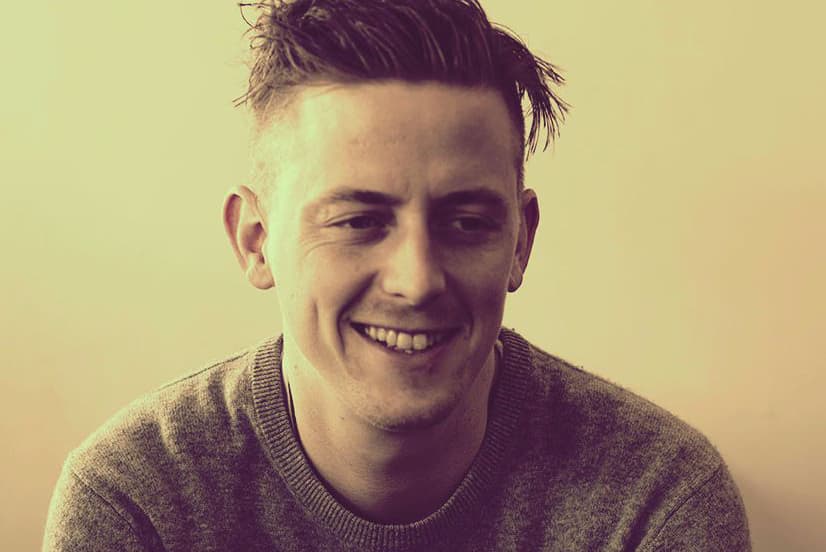 On Steve Benjamins’ latest single, Purification Ritual, the multi-instrumental Toronto-based artist abandons the electro-pop that adorned his music for the last several years. Here, he employs a tender electronic soundscape with folk-inflected textures like the strum of willow branches from a sorrowful breast. Despair permeates the air and drags its barnacles across your throat while hope is buried next to orchards. It’s a turbulent storm lost in a muddy labyrinth but with a voluptuous warmth that climbs the slopes of mountains with sunken eyes that mock and grins with jagged teeth. This warmth and the hope that rests within it is all we have.

Benjamins explained the inspiration behind the single:

“I once met a man going through rehab for his 14th time. Despite that, he seemed earnest and upbeat about his recovery. I found that very moving. This song isn’t about him, but it is about what his story came to mean to me.

To me, his story came to symbolize a broader truth: how we can cycle between hope and despair. How we pledge ourselves to do better but then fall down. How one day we feel strong and then very weak on another day. How a decade of happiness can unravel in a year of despair. It’s not necessarily manic— it’s just human. It’s the way of hearts. And isn’t it very beautiful for someone to get back up after being knocked down? To ask for help? To attempt renewal? To persevere in spite of evidence to the contrary?”