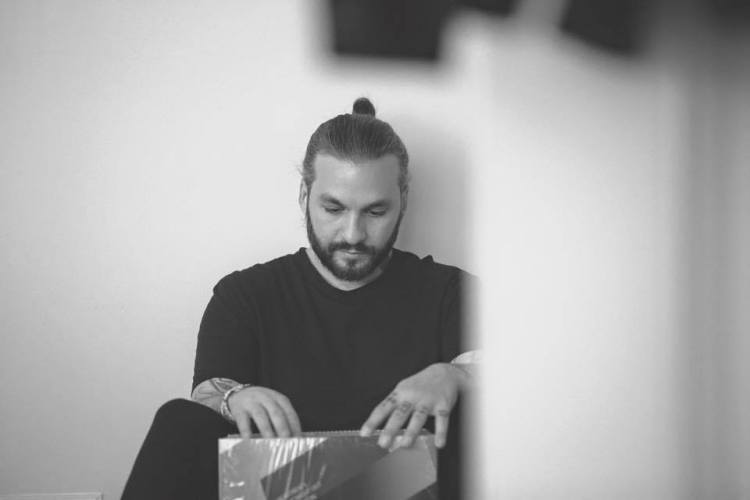 The World Cup is a time excitement and intense passion. There is no doubt about that. Just yesterday Sweden lost to Germany 2-1, and many blamed Swedish player, Jimmy Durmaz. Durmaz helped set Germany’s victory by fouling a player who was subsequently awarded a free kick, which would go on to become the goal that did Sweden in. The loss was devastating but it should be known that it was not the end Sweden by all accounts. We are still weeks away from elimination play.

Sweden Social Media Gets So Racist, Charges Are Filed

Sweden social media expressed their upset about the loss and widely blamed Durmaz. Understandably so in a way, but when things turned disgustingly racist, it quickly got out hand. Social media channels were filled with horrific racist comments, death threats, and horrifying memes. Things got so terrible that Sweden was forced to announce criminal charges against some those involved.

Steve Angello was so embarrassed by the country’s overall reaction that he took to social media to explain his disdain for the racism. Below you can see his original post, as well as a translation.