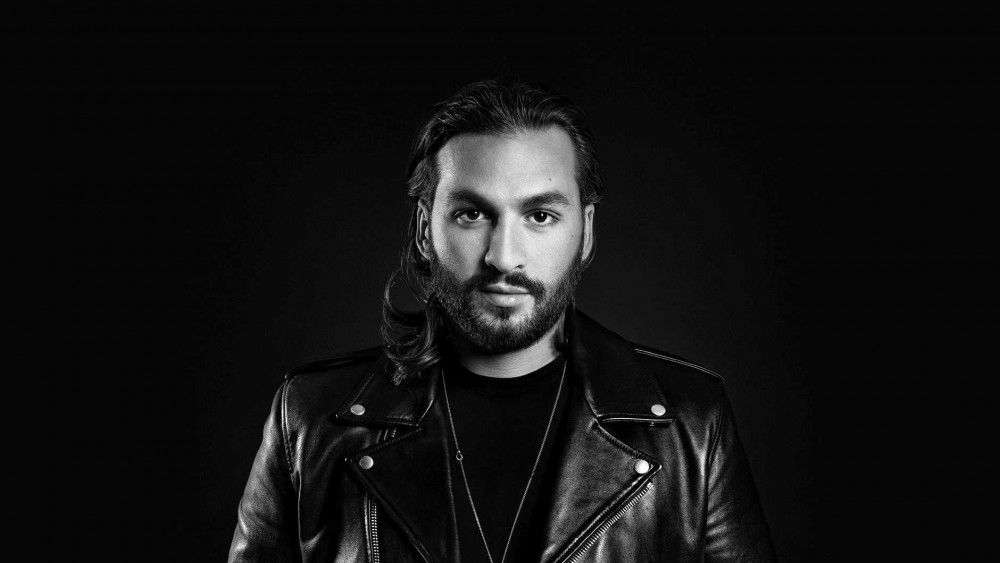 While the world was focused on the reunion Swedish House Mafia at Ultra 20, shortly after the show ended, the guys returned to their solo projects (at least for now). Steve Angello has a new album dropping on April 27 called ‘Human’ and from what we have heard so far, it is truly a masterful work art.

In a bit a twist to hype up the release the new album, Steve has fered fans a truly insane contest. If you pre-save his new album on Spotify you will automatically be entered to win free passes to any one his live shows for LIFE. Yes, I know the next question you have – and no, we strongly doubt that includes any other Swedish House Mafia shows.

Still, though this is a massive opportunity for any fan. We have heard selections from ‘Human’ throughout 2017 and 2018, specifically a few during Steve’s Coachella performance a year ago, and a few new IDs during the SHM reunion a few weeks back. With only 2 weeks until it’s release, excitement and expectations are at an all-time high.