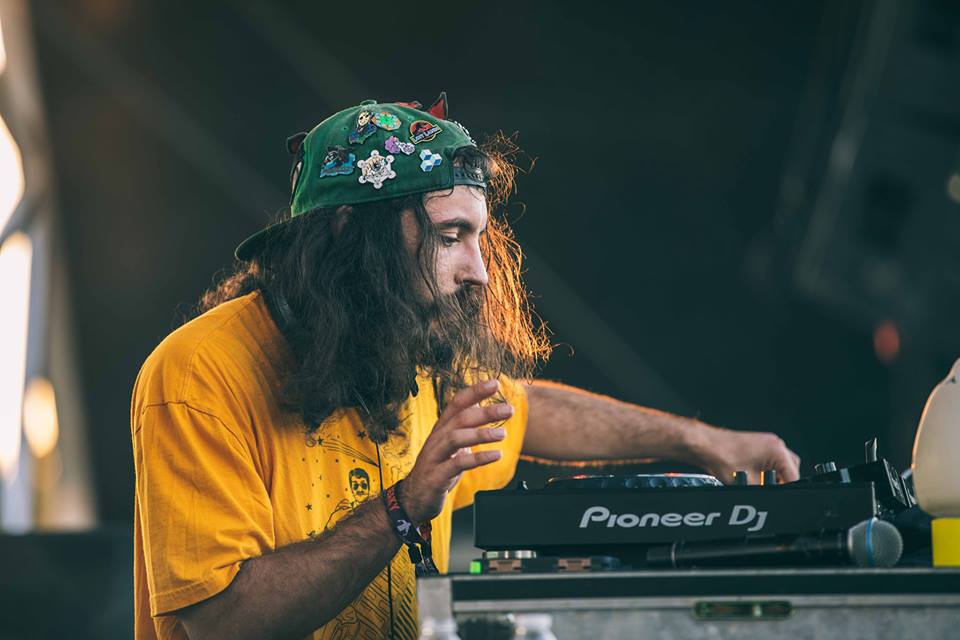 Back in October, SQUNTO announced his plans to retire from DJing.

Thankfully, he told us he still plans on putting out new music at his own pace. We’re not exactly sure what the future has in store for SQUNTO, but commend him for putting his mental health first.

SQUNTO no longer is a Dubstep thing or whatever….

Since you’ve never seen him before, here’s my favorite moment from his Chicago 2018 show. An 8 track flawless chop. pic.twitter.com/lHiXwNedPS

congrats dude! you deserve everything ahead of you 🙂 wish i was there, but will eagerly await your next project, wahtever it may be ✌👽💚

Damn that’s really the end of squnto? I’m glad I got to witness a set at bass canyon and edc from you brotha 🙏🏽 best wishes in whatever you pursue

I’m sad I can never see you again but I’m grateful for the times I did catch you live. My first time seeing you at SMF I believe it was 16 or 17, was the reason I fell in love with dubstep. Twas an amazing ride great fuckin shit homie you killed it

MORE: EXCLUSIVE: Squnto Is Retiring from DJing, Explains Why & What’s Next