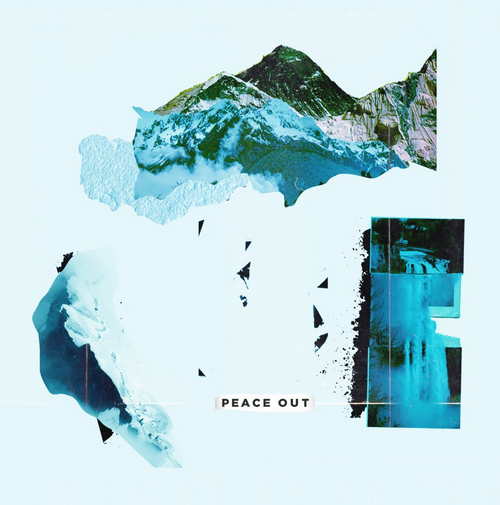 21 year old NYC based songwriter/producer Sean Squires (aka Squired) is on the rise. Formerly apart the duo Opvs, Squires is a promising solo act primed for domination the scene. His new single “Peace Out” is a future trap meets hip-hop original that shows f his talent in various sectors. Read a quote on the song Squired below and under that stream “Peace Out”.

“I started working on this track over a year ago when I was in a bit a rut with music making. I had begun experimenting with some ideas around blending trap and dance music in something a sonic departure from my earlier work. From there I sent it over to my friend the spaceman, who laid down some vocals and the rest was history. ‘Peace Out’ is really about pushing beyond all the obstacles and distractions that are in your way in order to achieve whatever it is you want – no matter what anyone is telling you!” – Squired