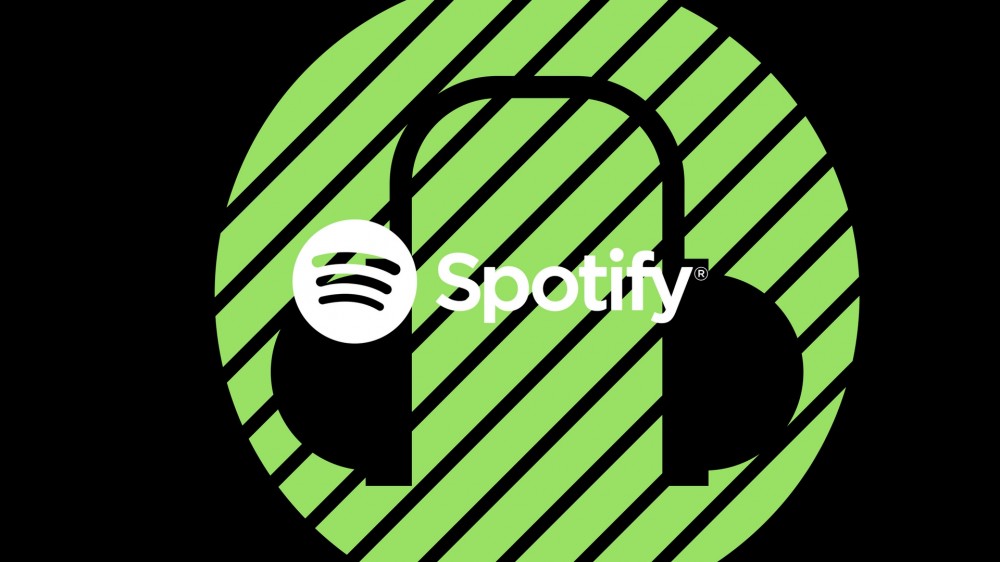 Two months ago, Spotify posted a job which lead us to believe that the world’s largest streaming music service was in the process building a smart speaker.

Since going public earlier this month, all eyes are on Spotify’s next move. The company has now sent out invitations for an event to be held on the morning April 24th in New York City. While many people are alluding to this being the event where Spotify launches its own smart speaker, it’s also been rumored that Spotify will unveil an in-car speaker.