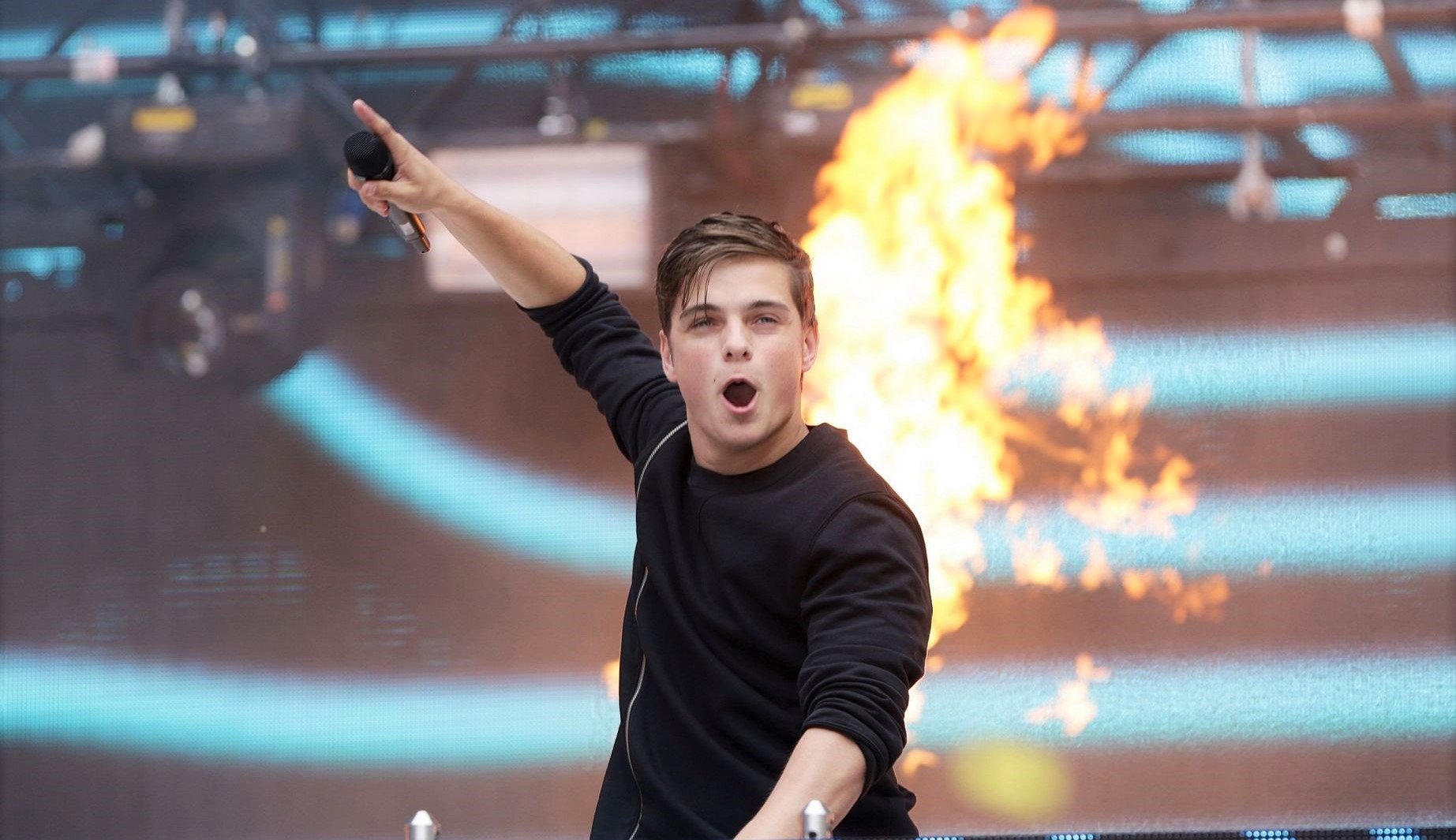 Today, the Higher Court in Leeuwarden ruled on appeal that Martin Garrix had no legal right to break his agreements prematurely with Spinnin’ Records and MusicAllStars Management.

Martin Garrix announced his split from the companies in August 2015 and it wasn’t too long until it was revealed that he was lobbying a lawsuit against both parties for allegedly coercing him and his father into signing a contract that was not in his best interests. A portion of the lawsuit was withdrawn in December 2015 but the remaining allegations continued to be discussed in court until September 2017, when a judge ruled in Garrix’s favor.

At the time, judges of the Lelystad court in the Netherlands ruled that there was a conflict of interest, as Eelko van Kooten, director of Spinnin Records at the time, was also director for MusicAllStars, the company responsible for negotiating Garrix’s contract with Spinnin.

In the victory, Garrix was given back the rights and masters to some of his biggest hits, including the song that broke him as an artist, “Animals.”

This new ruling confirms that the production- and management agreements with Martin Garrix were established correctly and properly complied with, by Spinnin’ Records and MusicAllStars Management. The accusation by Garrix that agreements were unreasonable has also been rejected: “It can be concluded that Martin Garrix was not falsely led into agreements in 2012 and 2013,” the Higher Court said. According to the Higher Court, the agreements expired “in mid-2015 and not before.”

In this long running case, the Higher Court ruled in favor of the dance label and management company, which at the time were run by Eelko van Kooten, and confirms that Garrix was unwilling to live up to his agreements.

Eelko van Kooten about the ruling: “I am delighted with the ruling of the Higher Court that we made valid agreements with Martijn at the time, which should have been respected. This statement confirms that the accusation of deception or fraud was unjustified. Even though I have since sold Spinnin Records and MusicAllStars Management, those accusations were also aimed at me personally. I look back with pride on a successful collaboration with Martijn and wish him the best in his further career.”