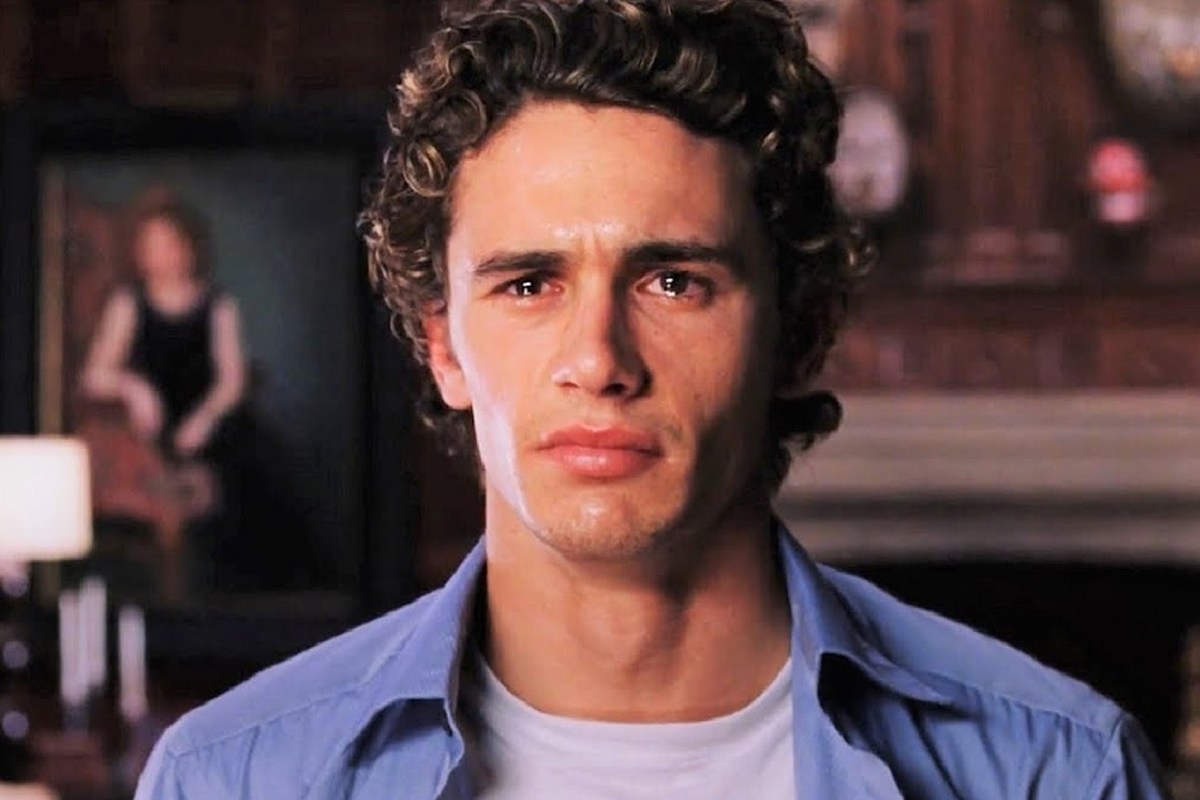 Marvel’s Spider-Man is swinging into theaters again later this year, and the newly released trailer offers fans a hint at what to expect when it happens.

After footage from the trailer leaked online ahead of schedule, Sony turned around and released the first official glimpse into the upcoming movie Spider-Man: No Way Home. Displaying a wit characteristic of the beloved hero, the brand poked fun at the leak on Twitter.

The long-anticipated footage appears to confirm what fans have long speculated: Thanks to the introduction of the multiverse to the Marvel Cinematic Universe, some familiar faces from previous iterations of Spider-Man will reprise their roles in the upcoming release.

In the trailer, Tom Holland’s Peter Parker reaches out to Doctor Strange (Benedict Cumberbatch) and asks for help making everyone forget that he is Spider-Man. In case you forgot, Spider-Man: Far From Home ends with Holland being outed to the public as the web-slinging superhero. In the process of working some magic, Parker and his friend cause a rift in the multiverse. This leads to the reintroduction of some familiar faces.

Fans rejoiced upon seeing Alfred Molina’s Doctor Octopus make a cameo in the trailer. Molina portrayed the signature villain in 2004’s Spider-Man 2 and was confirmed to rejoin the new project late last year. The Hollywood Reporter revealed that Jamie Foxx will also reprise his role as the villain Electro from 2014’s The Amazing Spider-Man 2.

Although Electro doesn’t appear in the three-minute trailer, fans noticed his signature electrical attacks. A Twitter user also noted that the trailer features a replica of a weapon used by the Green Goblin in director Sam Raimi’s films. This led to speculation Willem Dafoe will return to the role.

Others expected to revisit the beloved franchise include Tobey Maguire and Andrew Garfield, both of who played Peter Parker. Although they were not seen in the footage, there’s much speculation on Twitter that we’ll be treated to three Spider-Men in the upcoming film. Emma Stone – who played Gwen Stacy in The Amazing Spider-Man – also trended on Twitter around the release.

It sounds like we’re in for a supersized Spider-Man reunion. However, one actor seems unlikely to get an invitation. James Franco – who plays Harry Osborn in Raimi’s films – also trended on Twitter after the trailer dropped. Fans speculated that he would not be involved with the film following multiple accusations of sexual misconduct that have been leveled against him.

Franco’s star has taken a hit after the actor agreed to pay more than $2 million to settle a lawsuit leveled against him by former acting students this July, per USA Today. He was also snubbed by frequent collaborator Seth Rogen, who appeared to signal the end of their creative partnership earlier this year.

Now it looks like a good deal of Spider-Man fans don’t want him involved in the series. Several users poked fun by utilizing screenshots of the actor in character as Osborn. “I’m ruined,” one post reads. Check out some of the funnier tweets about Franco and other celebratory tweets about the trailer below.

Pop Stars and the Superheroes They Remind Us Of