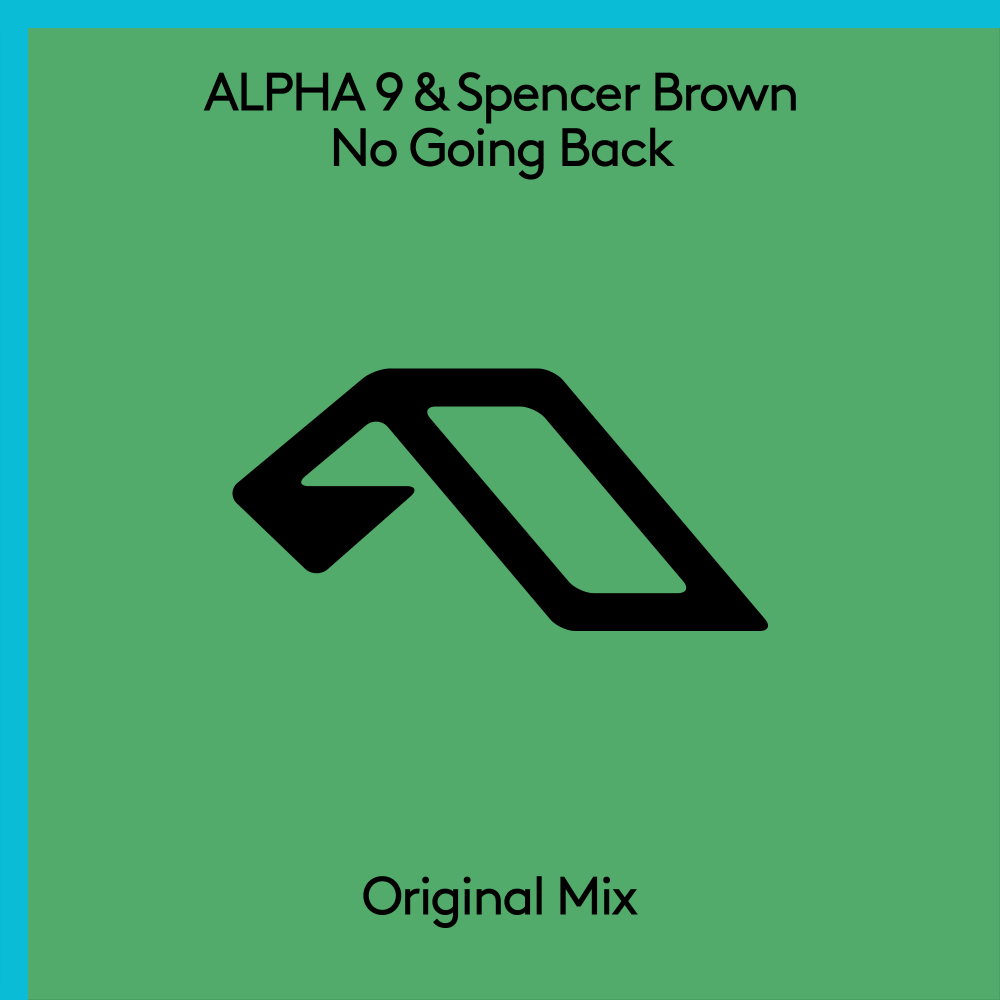 Anjunabeats’ youngest star, Spencer Brown has been round-the-clock crafting dance music gems since his debut release “Chalice” which was released on Avicii’s LE7ELS imprint and caught the eye notable trance duo Above & Beyond. Now with 20 years music experimentation under his belt, the San Francisco based DJ/producer reveals “No Going Back” with renowned talent ALPHA 9 a.k.a Arty out now on Anjunabeats.

As the closer to his forthcoming debut mix LP Illusion Perfection which is set to be released next month, “No Going Back” is an ethereal track carefully composed brilliant bass, harmonious chimes, a soul-touching drop, and pure euphoric energy that will place listeners in an ultimate trance dream.

With support from distinguished artists including Markus Schulz, Pete Tong, Gareth Emery, Armin van Buuren, and many more, 24 year old Spencer Brown has come a long way from his scholar days as a Duke University grad and has now also proven himself a prowess producer. All set for his upcoming Illusion Perfection LP mix release and tour, the multitalented youngster has a jam-packed 2018 ahead.

Illusion Perfection LP mix is available for pre-order here and more information about the album and Spencer Brown’s tour here.