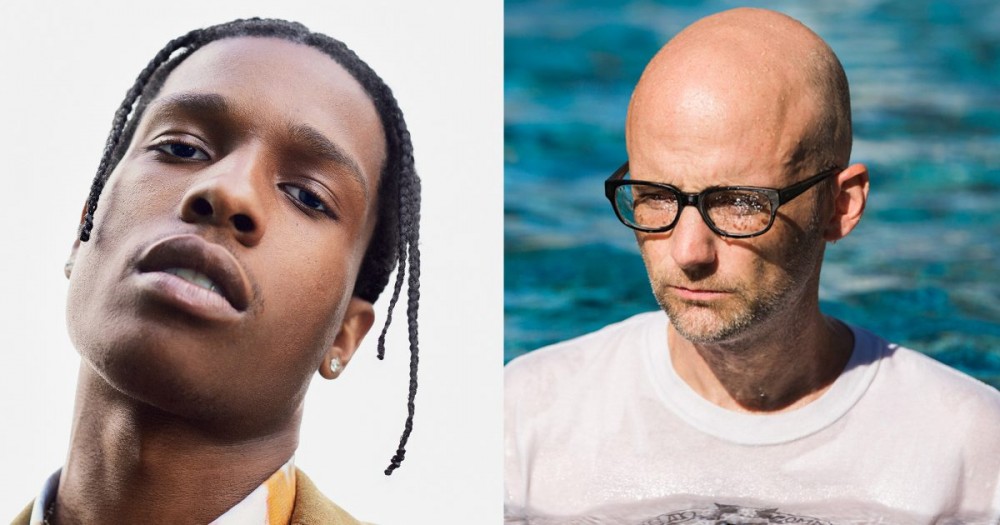 In an odd turn events, A$AP Rocky has dropped a new freestyle/music video to the production a Moby classic.

Titled A$AP Forever, the track sees Rocky work his lyrical magic atop the popular Moby track ‘‘, which was released just shy 20-years ago.

The track takes a more bass driven turn, however, with the familiar chord progression from the track laying the foundation for the modernised, hip-hop friendly direction that Rocky takes.

A$AP Rocky, who admitted in an with Fuse back in 2012 that he is a fan Moby’s, hasn’t released a studio album since his 2015 project ‘At.Long.Last.A$AP’, however he has been recently teasing a forthcoming project dubbed ‘Testing;’, which is said to be “coming soon”.

For now, check the music video for ‘A$AP Forever’ below and enjoy that sweet nostalgia.