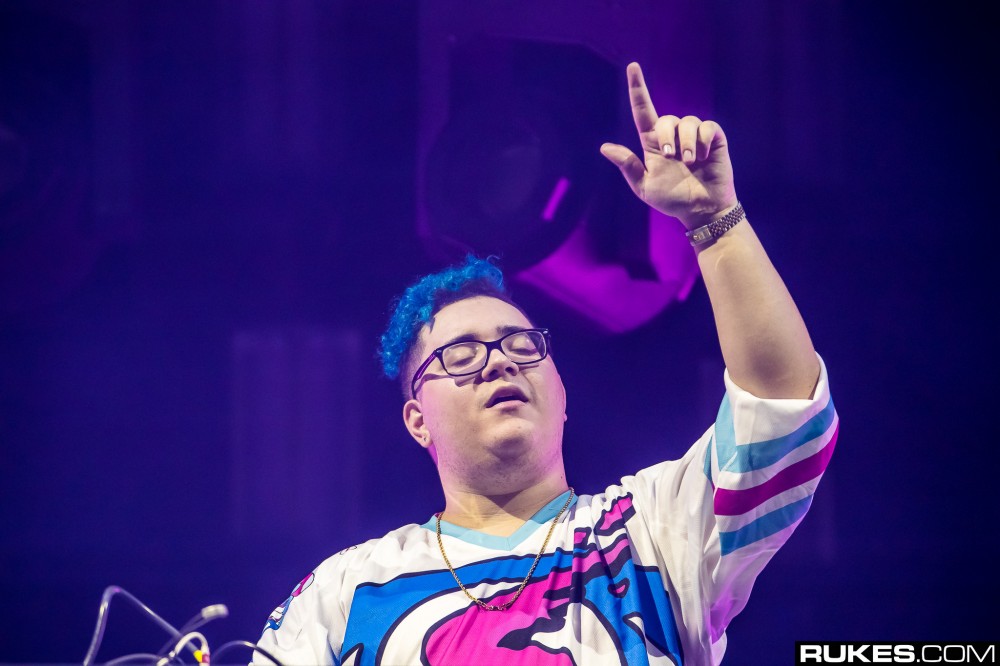 It has been interesting to see Slushii evolve as an artist. The young producer was thrust into the limelight when his work was picked up by Marshmello and the rest Red Light Management. Since his first taste real recognition Slushii has worked to diversify his sound. Over the past year, he has worked in the bass paradigm as well as the happy pop-trap style which he and his cohort has become synonymous with.

Want You To Know

Slushii has never been shy to show his fans exactly who he is at his core. The authenticity and transparency have helped him create a public image which you cannot help but root for. ‘Want You To Know’ combines several different styles which can be heard throughout the track. Trap arrangments are the most obvious, but Eastern influence can be heard in sections which are instantly recognizable as homages to happy hardcore.

While ‘Want You To Know’ is an energetic, fun-filled record that will undoubtedly get you moving, it is – well familiar. The track does seem to follow a pattern which artists like Marshmello have really banked on over the last few years. Check out the new single below.