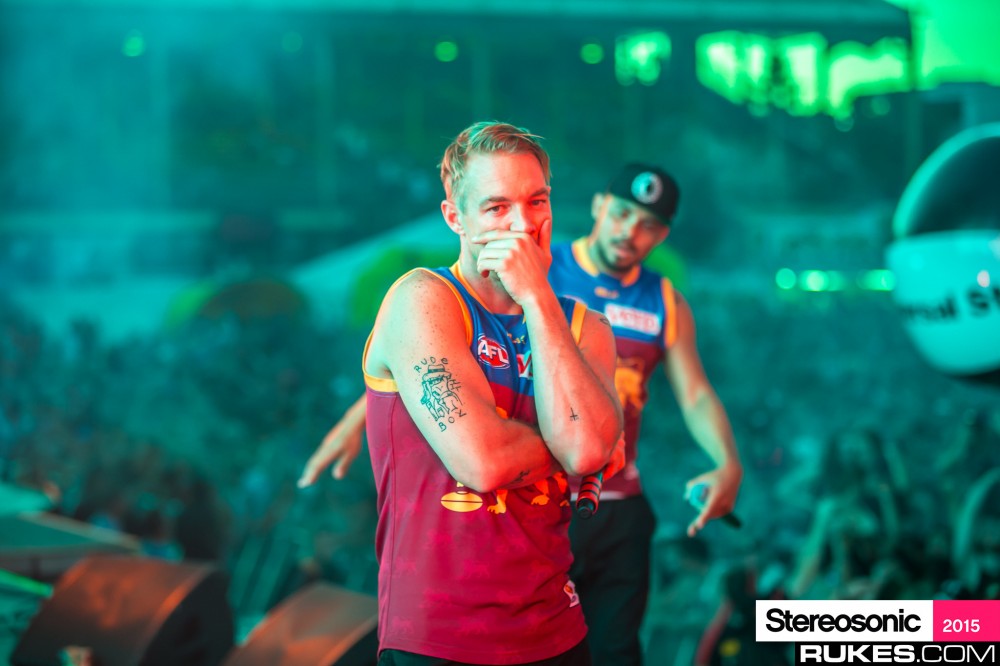 If you live in the United States, you know how hard it is to find any electronic music on your FM radio stations and now it will be just as hard on satellite radio. Sure, you will here Zedd, Calvin Harris, & The Chainsmokers, but there was only 1 place on the dial that hit all the electronic genres. Electric Area on Sirius XM. Electric Area was channel 52 on Sirius XM until last Friday when they removed the station and replaced it with Diplos Revolution.

Sirius currently has 3 “EDM’ channels. Channel 51, ‘BPM’ is basically just Top 40 EDM radio. This is where you hear your Marshmello, Chainsmokers, Zedd, Loud Luxury, and songs like that ON REPEAT. I sometimes hear the same song 3 or 4 times in a 4 hour span on that channel. Channel 53, is “Chill”, a channel basically just filled with down-tempo tropical house and deep house. Channel 52 is now where ‘Diplo’s Revolution’ is held.

As a die-hard Electric Area listener I was gutted by this news. I DM’ed the Sirius XM electro account on twitter and prayed it wasn’t true but it was. The channel that was the home to Group Therapy, Birdhouse Radio, A State Of Trance, Wonderland Radio, & COUNTLESS other DJ radio shows. The station when it wasn’t cranking out DJ radio shows it was the home to house, techno, trance, & all the non-pop EDM. The station said they are “still keeping the programming” but I just looked at the schedule and most the shows are gone and the ones that are still going are being played at 1 or 2 am in the morning.

When I took to Facebook and Twitter to see if I was the only one who was floored by the channel being switched over, I was pleasantly surprised to see the amount other fans who are livid at the change. Take a look at the displeasure below from fans and even Gareth Emery. Does this look like a change that was needed? Or was it a change done to reach out to a crowd that didn’t need to be reached? We may never know, but what I do know is Channel 52 is now f my presets, and Sirius is now MUCH closer to getting cancelled.