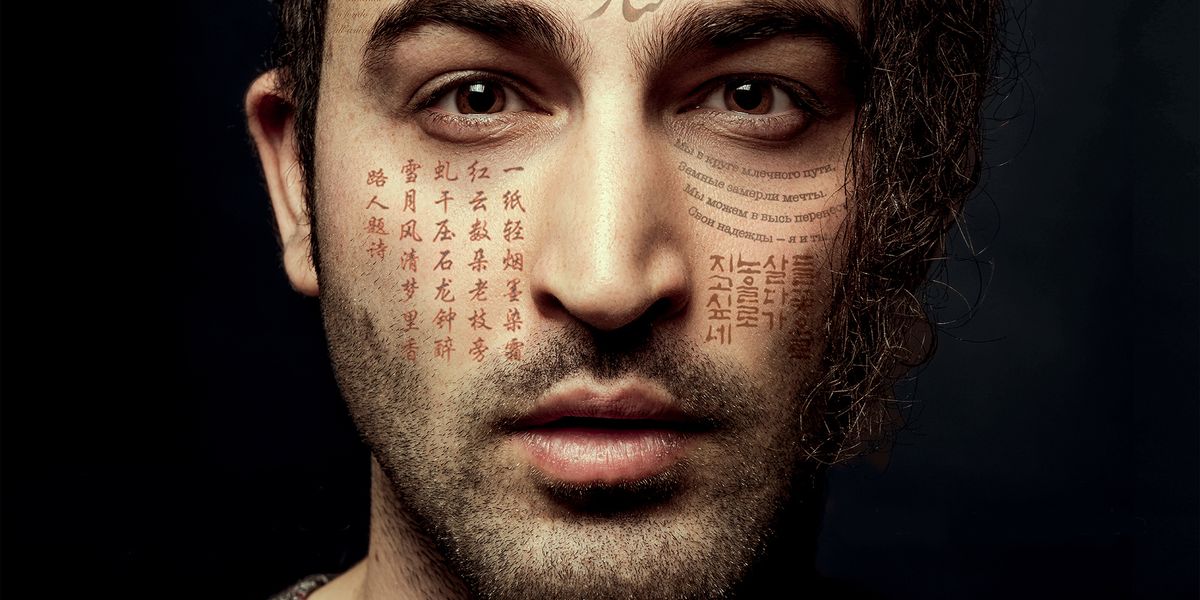 Toronto composer Sina Bathaie utilizes both organic and digital elements to forge a new form of contemporary Persian music, as heard on his latest single “Bloom”. The title hints at the song’s intentions of something original emerging from the merger of seemingly disparate worlds. Bathaie plays the Santur, a type of hammer dulcimer that originated in Iran and Iraq, and those percussive tones guide “Bloom” on its journey at the start. Gradually, progressive house beats and synth washes begin to build as the Santur becomes steadily quieter, just a part of the overall slowly, enveloping song. The effect is meditative and nearly trance-inducing, and ambient lovers will cotton on to this, but ravers and techno heads wanting a bit of chill will find themselves entranced as well.