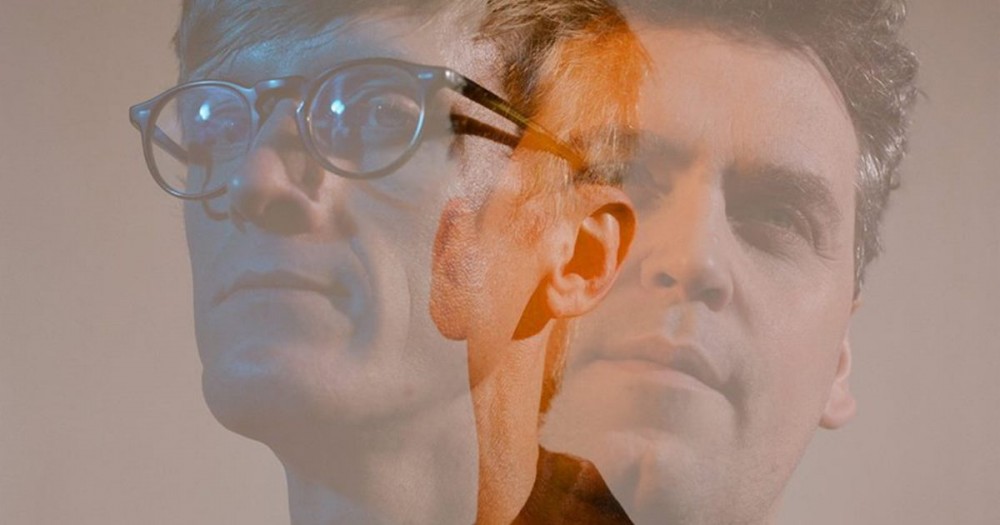 The Simian Mobile Disco lads are getting you in the festival mood to throw a good boogie down with your mates with their new release the video ‘Defender’.

The English duo mix dance with choreographed excellency to give you the third and final part a series videos that tells the inner journey the main female character connecting the series. Choreographer and directer the video had this to about the story behind the clip:  “I dreamt a female character that moves through different emotional stages while she travels across environments between real life and the subconscious.”

“This female character becomes the umbilical cord the 3 chapters, spiraling in and out first-person narratives. Each chapter explores 3 different forms movement so as to reflect the various states the psyche. Playing with the idea murmurations, and communal frequencies leading us to psychological discoveries oneself, these cycles ultimately remind us that endings are hidden beginnings taking us elsewhere.”

Synced to perfection in warrior like vocals the video has you intrigued to say the least. It reveals the main characters slow identification with the female warriors who imbibe her survival instincts. Del Valle reveals the sentiment by saying “…  Our female character survives and overcomes obstacles in both previous chapters; by overcoming personal battles she achieves growth. In Chapter 3 she is greeted by a group female warriors that to me are singing her own story as if she could both see herself in the warriors and the warriors see themselves in her…”

The video comes from the sixth album ‘Murmurations’ which is out May 11th from the album. Check the series to see the journey yourselves and let us know your thoughts.