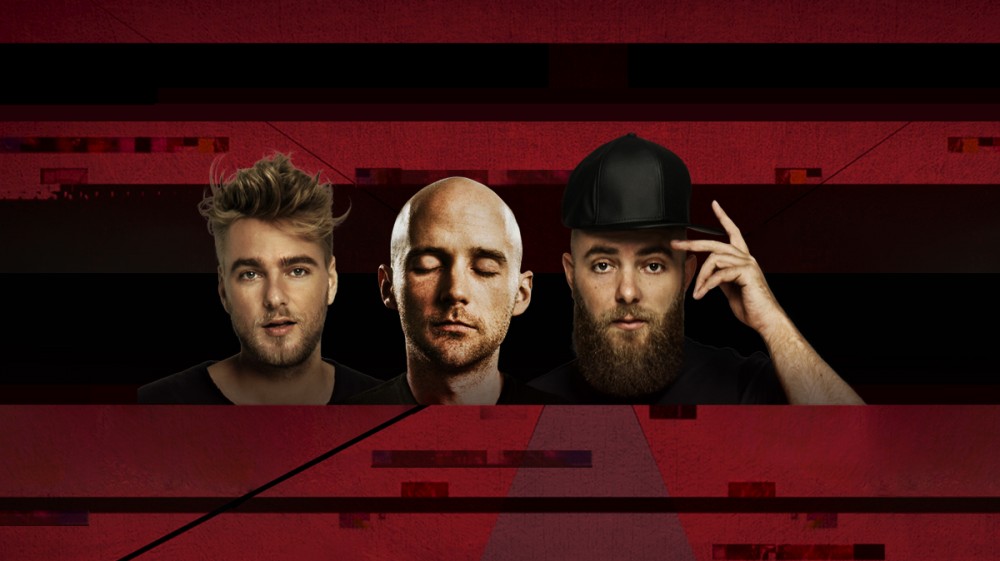 While it’s been almost two decades since Moby’s ‘Natural Blues’ conquered the world dance music, it’s safe to say the record hasn’t lost any its allure. And now, for everyone who might have accidentally forgotten just how brilliant the Grammy-nominated song is, none other than Dutch duo Showtek teamed up with Moby for a brand-new take on the 1999 classic. Released on Showtek’s own Skink imprint, ‘Natural Blues’ is back to wow us all once more.

Bridging the gap between its creators’ respective styles, this remarkably exciting rendition ‘Natural Blues’ goes right into club mode without losing sight its origins, blending the original’s iconic vocal partitions with well-crafted builds and drops that are sure to give today’s festival-ready crowd exactly what they want. Ready to hit the dance floor and the airwaves alike, this link-up between one the most well-respected dance music duos and the legendary act should have no trouble winning over the hearts pretty much every electronic music fan.

Showtek: “We are honored to work with the iconic Moby. The original version is one our favorite songs, so when Moby and his team approached us to re-produce the original, we got very excited!”