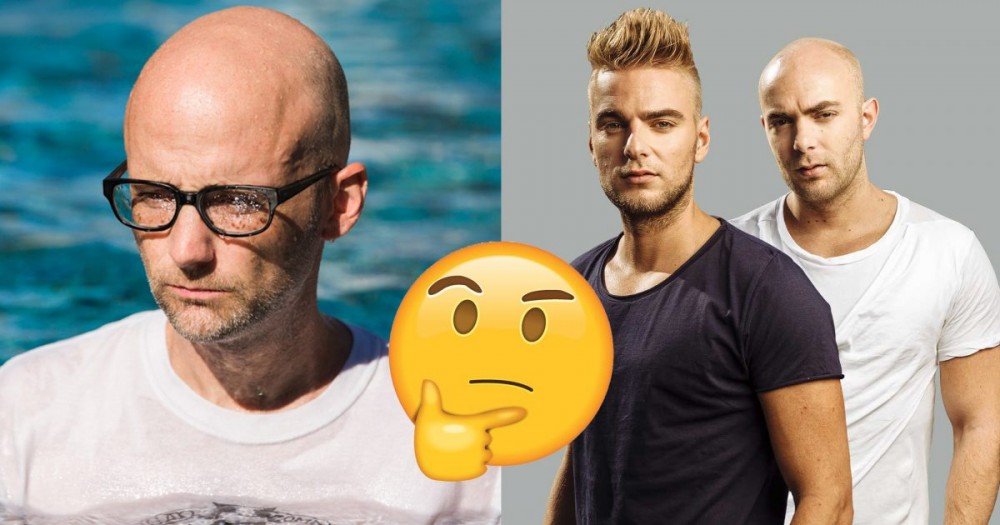 In one the oddest collaborations we’ve seen, Showtek have jumped on board with Moby and reworked one his classic tunes, ‘Natural Blues’.

The track, released in 1999, is one Moby’s most popular releases in his long spanning career, with hundreds millions plays across streaming platforms and a chorus line that has proved to be a real ear worm. Alas, it is not an untouchable track, with Showtek lacing the original vocal cuts with some big-room style synths and horns and a drop that, to be frank, just doesn’t hit the spot for me. As intriguing as it is to see two big names in electronic music come together for something like this, the track just doesn’t quite get there.

Speaking on the tune, Showtek explain they were “honored to work with the iconic Moby. The original version is one our favorite songs, so when Moby and his team approached us to re-produce the original, we got very excited!”

Listen to Showtek and Moby’s new version ‘Natural Blues’ below. Does it hit the mark for you?