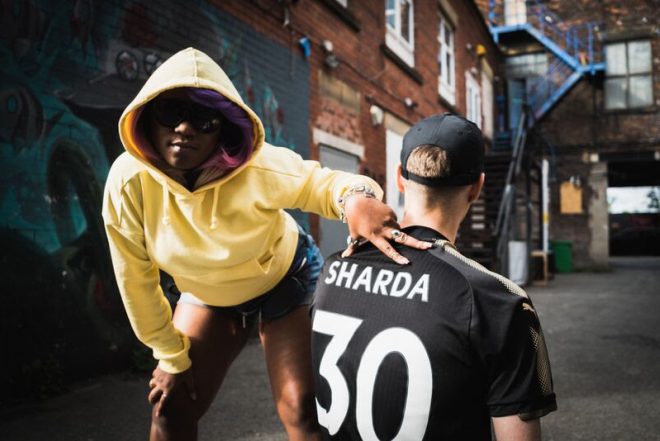 Last month, Coil Record’s Sharda enigma linked up with the star to release the sunkissed track. The latest in a string summertime releases from the ever-growing Swing Ting collective, other recent releases include the killer remix package for track .

Directed by , the new film was shot during Equiknoxx’s recent trip to Manchester and watches on as the fiery-haired talent hits up a slew colourful locations.

Check out the music video below, and get your hands on the track .

Jasmine Kent-Smith is Mixmag’s Weekend Editor. Follow her on