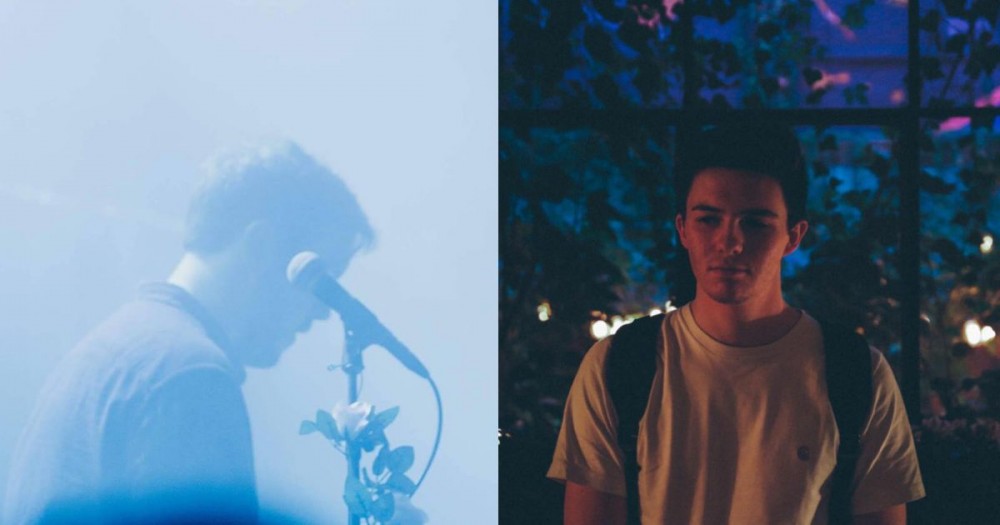 With over 20 million streams on the original, you’d think a track couldn’t get any better. Petit Biscuit’s original, Problems ft. Lido, has just scored an epic remix by Shallou that’ll have you adding it to your Spotify bangers playlist reaching it to another 20mill plays on it alone by you.

How good really is it, you ask? Well it doesn’t stop there, apart from the remixed tune already upping the ante and we’re calling it: Petit Biscuit and Shallou are surely the next Odesza prodigy…what better way to release the track than with an accompanying VERTICAL video cut, so hecking good enough that we highly reccomend you watch it on your phone, full HD with auto-rotate locked. You’ll follow Petit Biscuit and all his multi-talented goodness as he makes his way through to one his Europe Fall Tour gigs, jamming with wild crowds and just absolutely killing the game. Move along Flume!

The fun isn’t over yet following Coachella, Petit Biscuit will perform at Sasquatch and Lollapalooza as well as select headline North American dates. In addition, he will play his first-ever shows in Asia this summer, with stops confirmed in Malaysia, Indonesia and Japan.