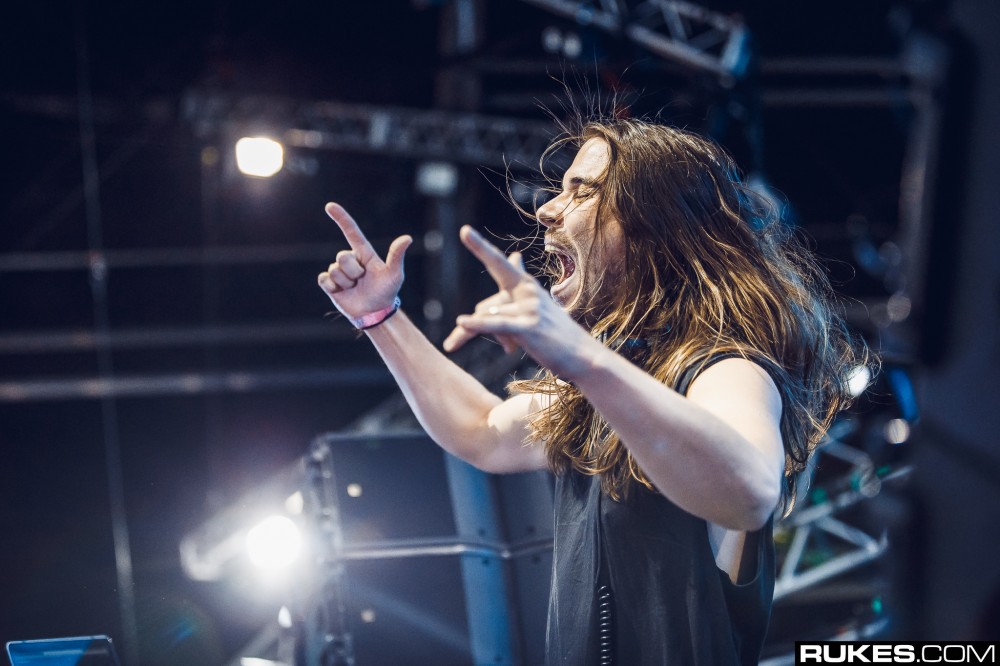 During his set at EDC Las Vegas 2017, Seven Lions put on a one–a-kind DJ set. With a mix dubstep, psytrance, and melodic tunes, Seven Lions’ sets are usually in a world their own.

During his EDC Las Vegas set, some fans were quick to notice the ID or unknown psytrance song that Seven Lions happened to play. Apparently, Seven Lions mashed Above & Beyond’s “Sun & Moon” to WAIO’s remix Will Atkinson’s “Awake.” Despite being played out last year, the new track is now available for streaming below.