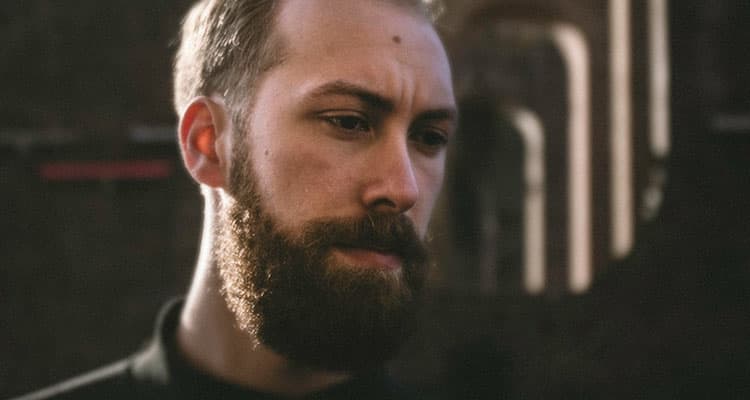 After having worked on official remixes for the likes of MNEK and Autograf, and collaborations with various artists, Sebastian Carter has been laboring over his debut EP, City Lights. The new lead single is Shallow Waters and it’s influenced by the contrast of nature and city during Carter’s walks by Zurich. It’s easy to get lost in its progressive bassline with ambient pops and flickers in a swirl of astral synths that weave through your synapses. For anyone who lives in a city with an abundance of nature, the similarities of traversing from one into the other can be heard.

Here’s what the Swiss artist had to say about the single:

After a walk in the woods near my home in Switzerland followed by a night out in Zurich, the contrast between nature and city inspired me to create ‘Shallow Waters’. The organic, rhythmic and calm flow of the first part of the track resembles nature, while the energetic 80s influenced electronic part resembles the city. Just like my walk in the woods I started with the soothing airy lead melody and rhythmic beat and continued with the contrastive electronic part, musically telling the story of this experience. The choice of synthesizers in the electronic part is heavily inspired by 80s synth-pop, conveying a feel of nostalgia. The title ‘Shallow Waters’ comes from the tracks relaxing and river-like flowing nature, which gives it a calm and safe feel, just like wading in shallow water.

Sebastian Carter’s production quality is outstanding and feels effortless, and embeds you in a time and place of two dueling but balanced forces of energy. For more like Shallow Waters, sit tight and look out for City Lights on September 23.