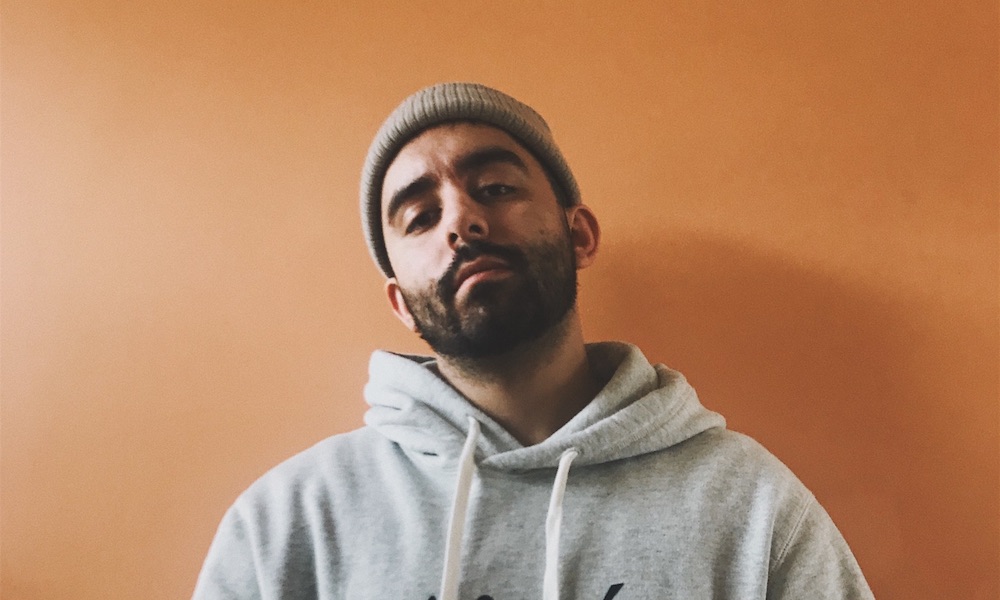 Sean Turk is one my favorite up and coming artists. This dude recently threw down some major vibes on his latest single, “No Drama.” With a style influenced by pop, R&B, and Hip-Hop, this track is hard not to like. Turk’s powerful vocals drive the tune, crooning a catchy chorus that promises to linger in your head all day.

Turk got his start in music from his dad, who was also a musician. Taking an early influence from artists such as Steely Dan, Tower Power, and Boston, Sean was motivated to grow into the multi instrumentalist he is today from a young age. His most recent single is influenced by the soulful stylings Bobby Caldwell. Definitely bump it here and get your groove on.