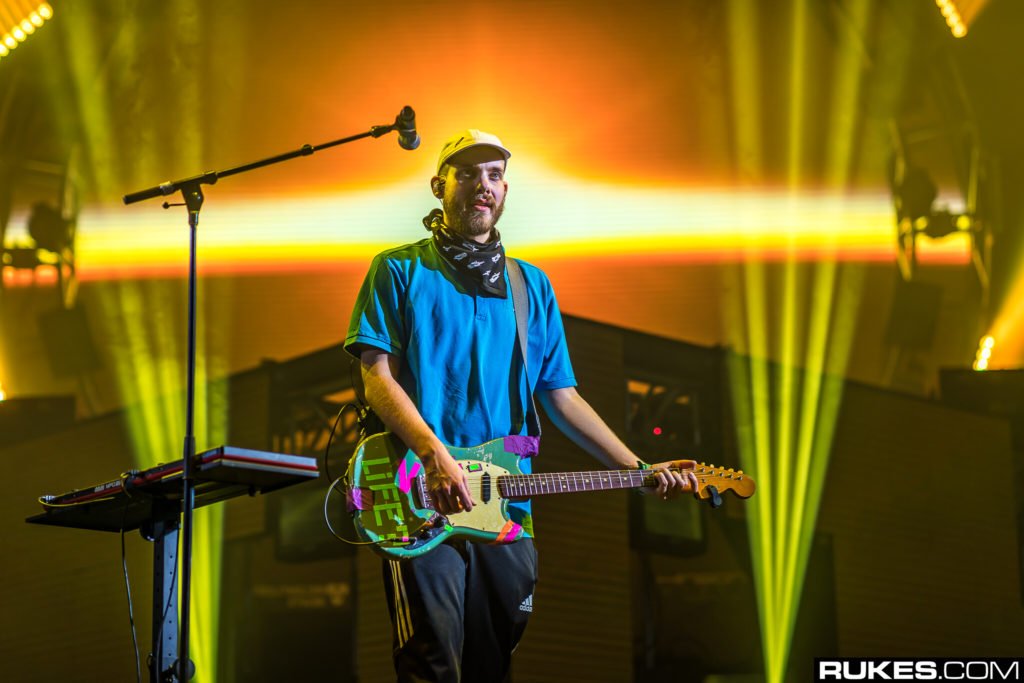 With hardly any fanfare from San Holo or bitbird, the album1 (a lot of remixes) album just dropped today; though, you might have caught onto this release if you’ve been following any of the fifteen remixers on the project who all helped to build hype on their own.

San Holo’s debut album, album1, was released over a year ago, in September 2018. It’s interesting that it’s taken this long for a remix album to come out, but it’s not like San Holo hasn’t been touring the world in the meantime. With fifteen incredibly diverse remixes and incredible producers behind them, it was at least worth the wait.

Special attention has to be given to the Jaron remix of “lift me from the ground,” which the young producer put out on his own only a couple of weeks after the album dropped. You might have heard San play it out on the main stage at EDC Las Vegas earlier this year. Now, the remix is officially official.

Of course, there’s still plenty more to explore from the fantastic opening remix from Aiobahn to the final remix from Golden Vessel, to everything from Atmozfears, MELVV, Rootkit, Tails, Manila Killa and more in between.

Check out the full remix album below!