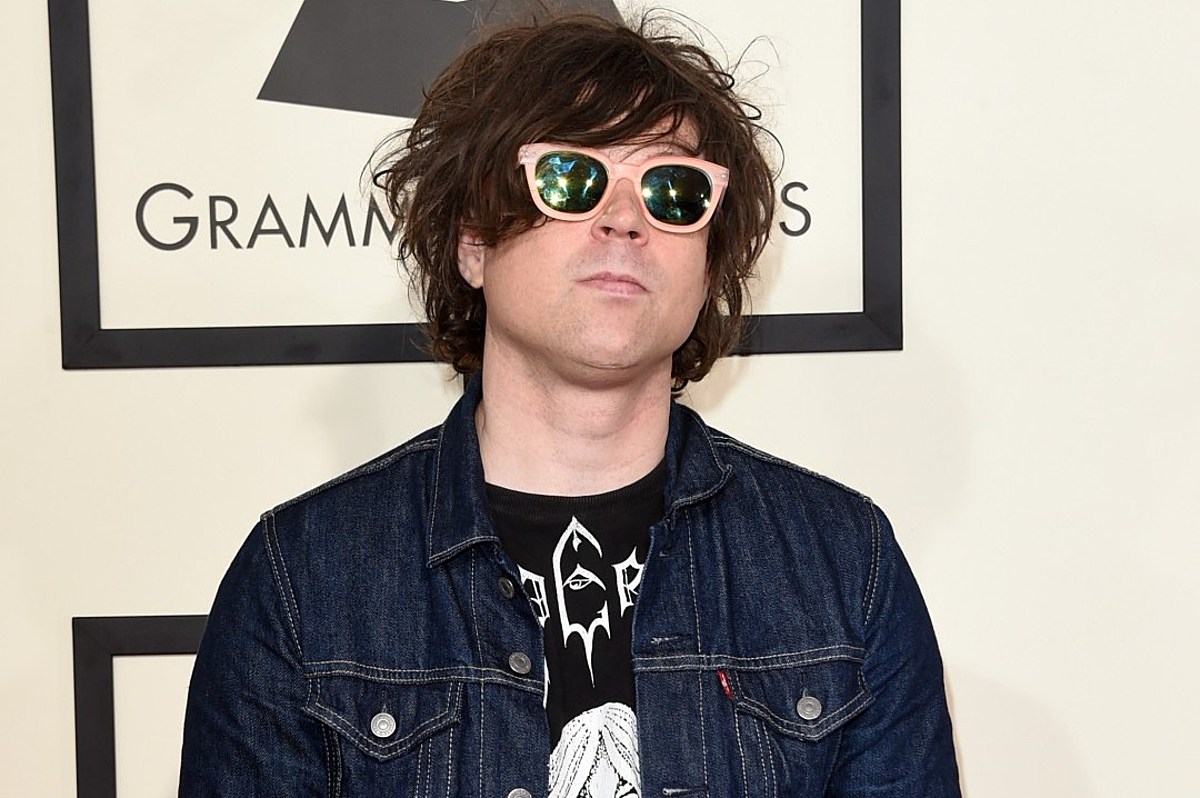 One year after women came forward accusing Ryan Adams of abuse in a shocking exposé, the singer apologized for his actions.

The 45-year-old musician published an open letter on Friday (July 3) via The Daily Mail.

"There are no words to express how bad I feel about the ways I've mistreated people throughout my life and career," he began.

Adams credits the "period of isolation" during quarantine that made him realize that he needed to make "significant" changes in his life.

"I've gotten past the point where I would be apologizing just for the sake of being let off the hook and I know full well that any apology from me probably won't be accepted by those I've hurt," he said. He admitted that to most people it may seem like "the same empty bulls–t apology," but that "this time is different."

"Having truly realized the harm that I've caused, it wrecked me, and I'm still reeling from the ripples of devastating effects that my actions triggered," he continued. "Realizing the consequences of my actions, I took a hard look inwards and sought to find the truth behind them. What pain was I carrying myself that was so poorly and wrongly being projected onto others?"

"I will never be off the hook and I am fully accountable for my harmful behavior, and will be for my actions moving forward," he added.

Adams revealed that he is now sober thanks to professional help. "Sobriety is a priority in my life, and so is my mental health," he said. "These, as I'm learning, go hand in hand."

"But I will not bore anyone with stories of my demons or use them to excuse what I've done," he clarified. "I really want to express that I've internalized the importance of self-care and self-work. I'm really trying."

In February 2019, seven women and a dozen associates came forward to The New York Times to discuss his pattern of abusive and manipulative behavior. Adams' ex-wife, Mandy Moore, was one of the women who opened up about his actions.