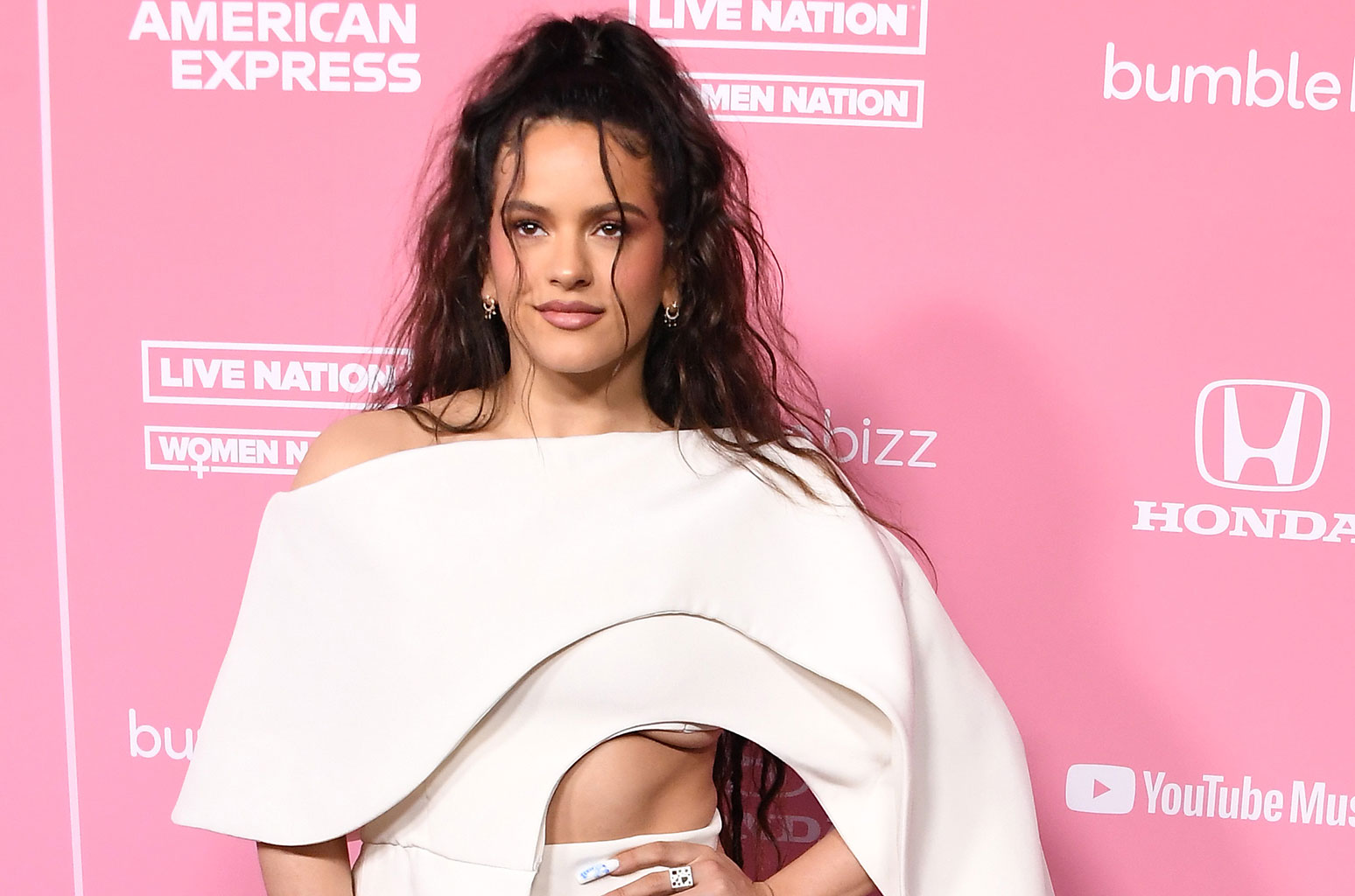 With chart-topping hits, multiple Latin Grammy wins, a Grammy nomination for best new artist, and recently being honored as Billboard’s rising star at the 2019 Women in Music event, it’s safe to say that Rosalía has had an exceptional year. But now, with the year about to wrap up, it’s time to sit back, relax and celebrate.

Over the weekend, the global sensation from Catalonia, Spain shared a photo of her hanging out with reality TV star and entrepreneur Kylie Jenner in Los Angeles. Flaunting oversized coats, long hair, heels, and printed bottoms, the two ladies pose fir the camera with mimosas in hand.

Though it hasn’t been confirmed if the two are in business talks or simply two friends enjoying brunch, it’s a no-brainer that Jenner has nothing but love and respect for Latin music.

On different occasions, Jenner has been spotted on Instagram stories dancing merengue to Elvis Crespo’s “Suavemente” and busting a move with her friends to Ozuna’s “Baila Baila Baila.” This year, Jenner also attended the concerts of Rosalía and J Balvin, singing and dancing to their music.

See the photos below.