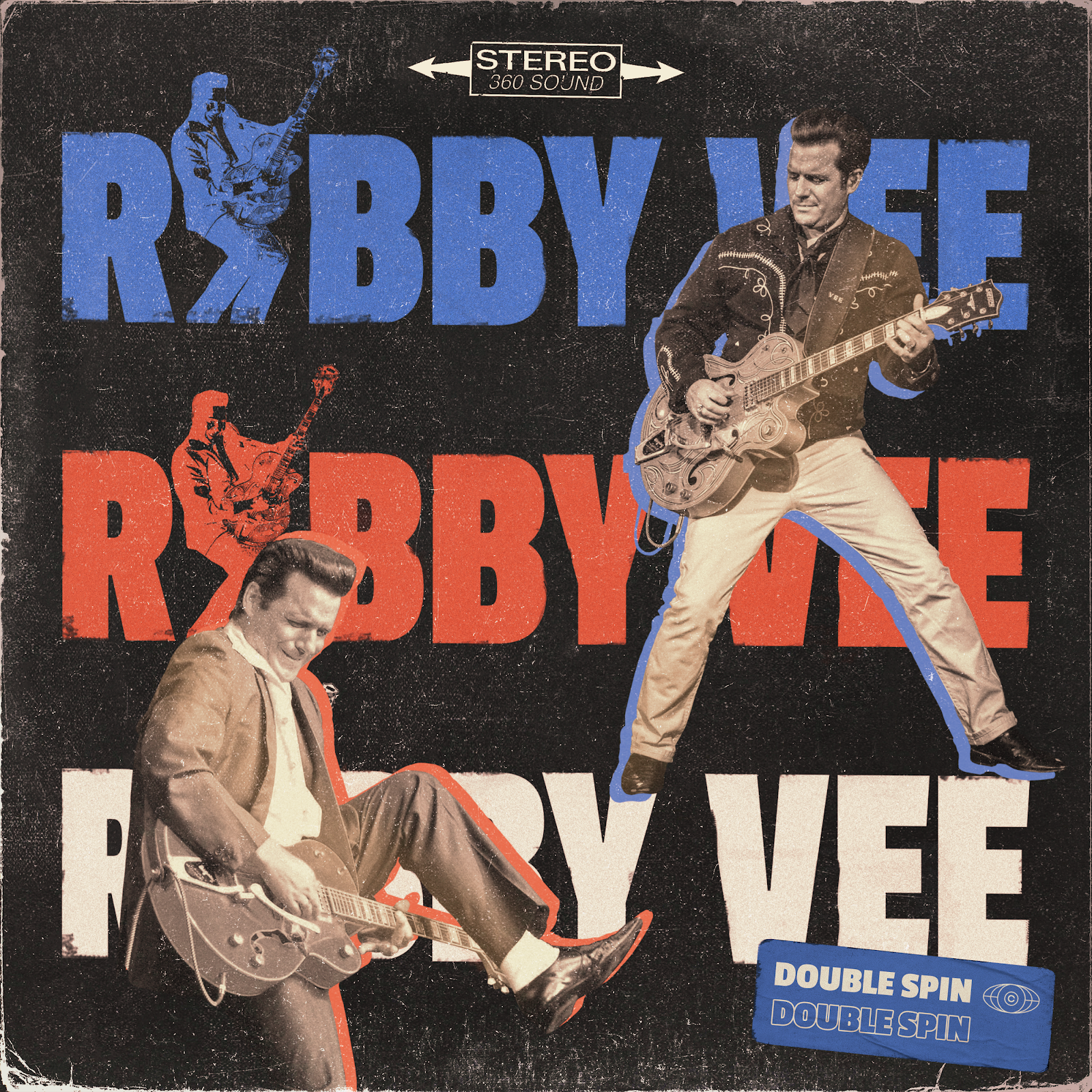 Singer-songwriter Robert Velline, also known as Robby Vee, has collaborated with writer and poet Andrew Hall as well as with his late father, legendary artist Bobby Vee, to release yet another great effort, an album entitled Double Spin.

Double Spin is an ode to Rockabilly, a playful and romantic album that will take listeners back in time to a place of bliss and wonder, where all problems are forgotten for a moment. The words and the music form together as you press play, and the fusion between the old and the new is done magnificently by the one and only Robby Vee. Vee offers a tender and seductive act in this record; both vocally and through the lyrics, full of poetic gems. Double Spin is set to be enjoyed by all music lovers while also appealing to the genre’s connoisseurs.