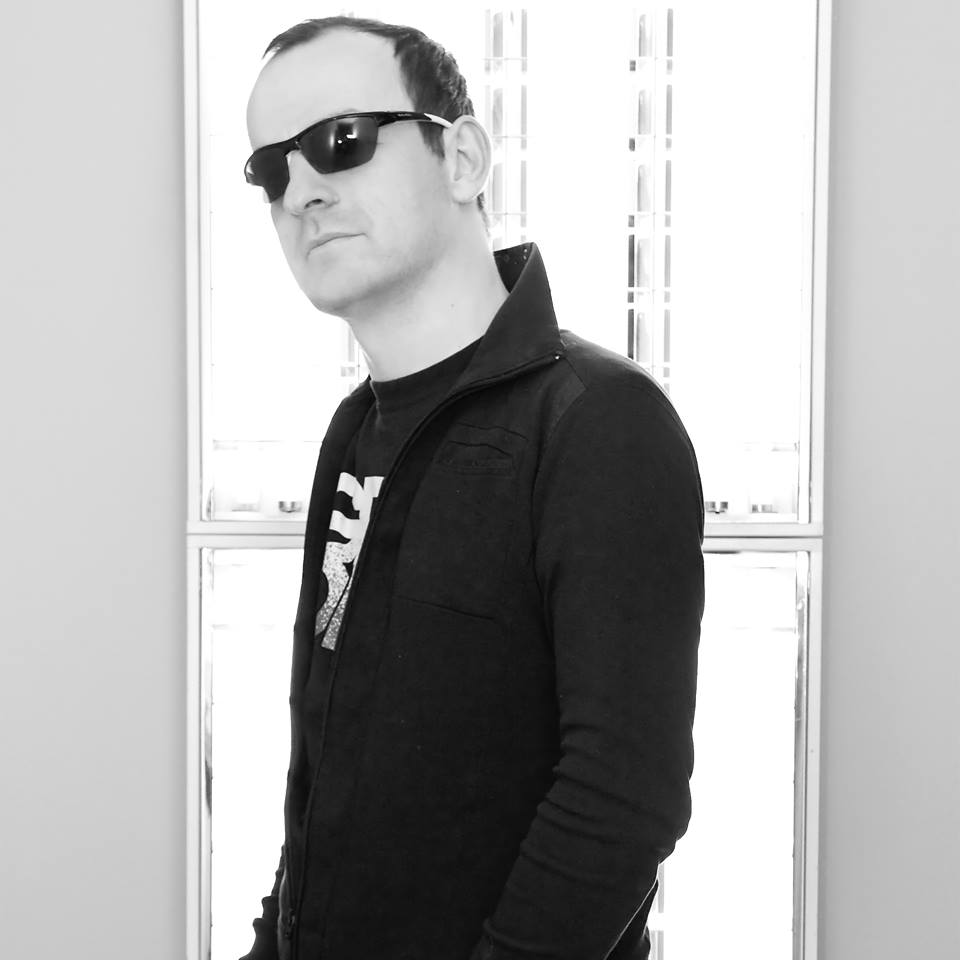 We recently had the chance to sit down with Robaer and talk about his music productions, Spotifyu playlists, and what’s next for the DJ and producer.

So Robert, tell us a little bit your history and how you got into music production?
In the middle the 90s I began to interest me for electronic music and started my career as a DJ. In the first years I played music in big clubs in my hometown Munich. After a while I continued DJing in whole Germany, Austria, Switzerland and Ibzia. In the 2000s it was more and more important to produce music beside DJing. That’s why I decided to work on my own music productions. In 2008 I released then my first single.

When did you decide to start your Spotify playlists? At what point did you notice that they started to really take f?
In 2012 I decided to start my first Spotify playlist, because I was absolutely convinced that music streaming belongs the future. So I took the opportunity to try out Spotify. In 2013 the number followers my EDM HOUSE Playlist on Spotify increased over 1000 followers a day and this fact was not obviously for me.

What do you typically look for while curating songs for these playlists?
1.) First I must like the tracks.
2.) The tracks should have a good quality.
3.) They have to fit in the playlist, like the genres, danceability and energy.

What’s the future to hold for your career? What’s next?
In January 2018 will be out my next single on Knightvision Records (Warner Music) and maybe in the middle the year a little DJ tour through the USA is planned. Many more is in the pipeline and will follow.