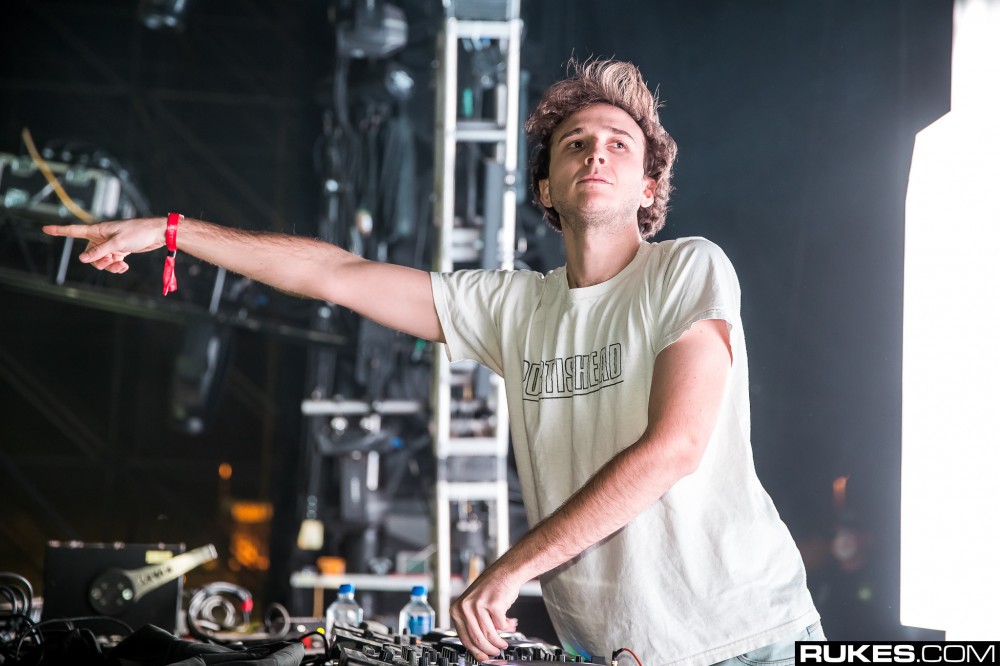 There is just a little more than a month before the release RL Grime’s incredibly anticipated new album NOVA. The excitement surrounding the release is greater than ever, and RL is continually ramping things up. Wedidit threw a 10-year anniversary party in LA this weekend, and naturally, they had a special guest billing.

I think anyone with a functioning mind could have guessed that RL would fill that spot. Luckily Sidewalk Talk, the beloved YouTube channel, was in attendance and grabbed a full6 minutes RL’s set.

In celebrating 10-years Wedidit, RL Grime threw down tracks both old and new. It was an absolutely savage display whats to come. If you weren’t necessarily incredibly excited for Nova to be released here in just a few weeks, check out this 6-minute clip to change that. It sounds like RL Grime once again has his sights set on changing trap music forever, and we cannot wait.