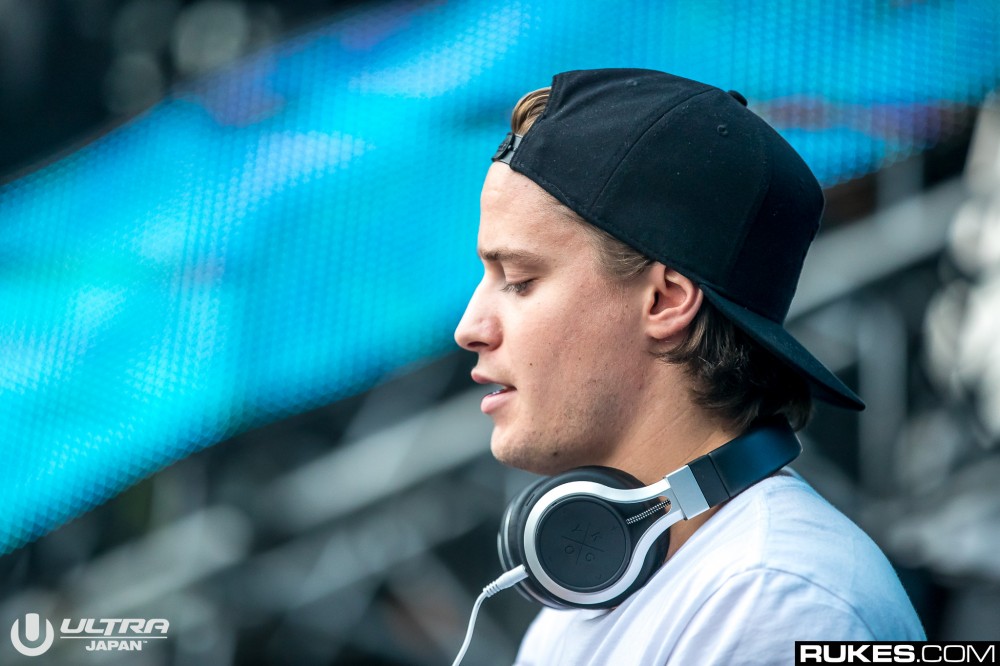 During Kygo’s live set at Coachella 2018, Rita Ora stood in for Selena Gomez during the performance “It Ain’t Me.”

“We have been trying to work together for awhile, and he just called me and I couldn’t say no,” Rita Ora said. “He asked if I could do him the favor singing the song, and I loved that song. It was written by my same writing camp, so I already knew it. I was like, ‘Easy! And I’m already] here!’”

Following Rita Ora agreeing to sing “It Ain’t Me,” Ora went on to claim that the song is about her the song. “The guy that wrote the song with his team — my writing camp — who I’m also seeing, wrote that song about me. We’ve had so many ups and downs, and we’ve had a lot nights at the Bowery, I guess. It was funny to sing it.”