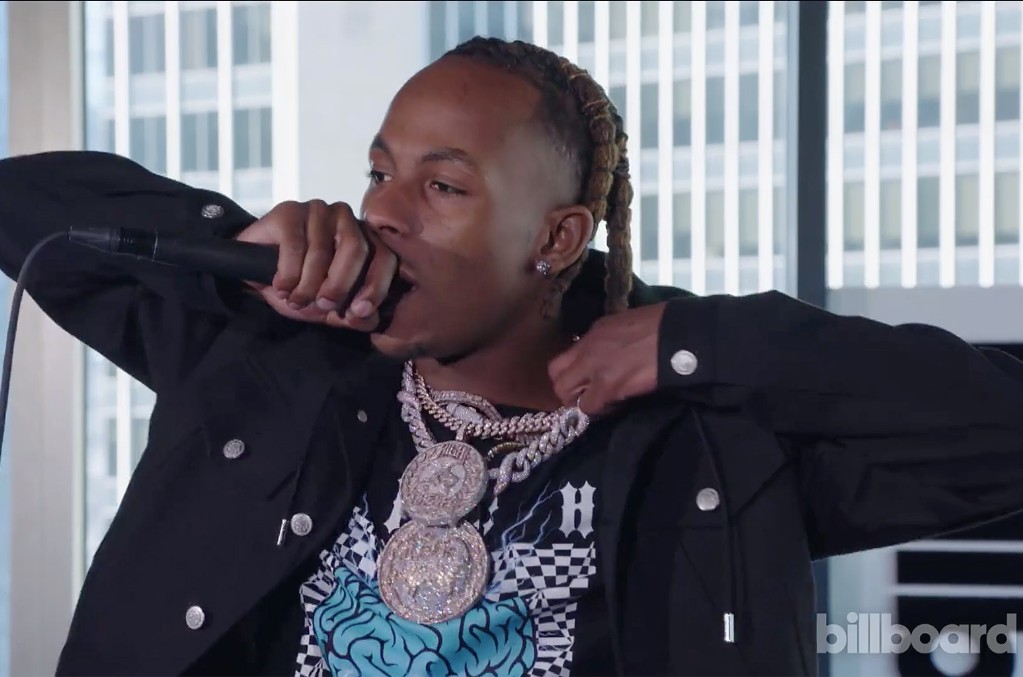 Rich the Kid dropped by Billboard‘s NYC office Monday (March 9) to give fans a taste of his Bossman album with a live performance, before it drops Friday.

During his interview, Rich delved into how his friendship with fellow rapper YoungBoy Never Broke Again makes all the difference when they’re cooking in the studio. “You know, it’s just a vibe. When we get in there, it’s just we feed off each other and go right in,” the 27-year-old rapper told Billboard hip-hop editor Carl Lamarre.

The “Plug Walk” artist also told him the two are sitting on about nine or 10 unreleased songs, which fans will be on the lookout for.

Their previously released joint single “Money Talk,” which will appear on Bossman, marks the first time they’ve linked up since “For Keeps” from Rich the Kid’s The World Is Yours 2 album last year.

Watch Rich the Kid’s Billboard Live performance and Q&A below.