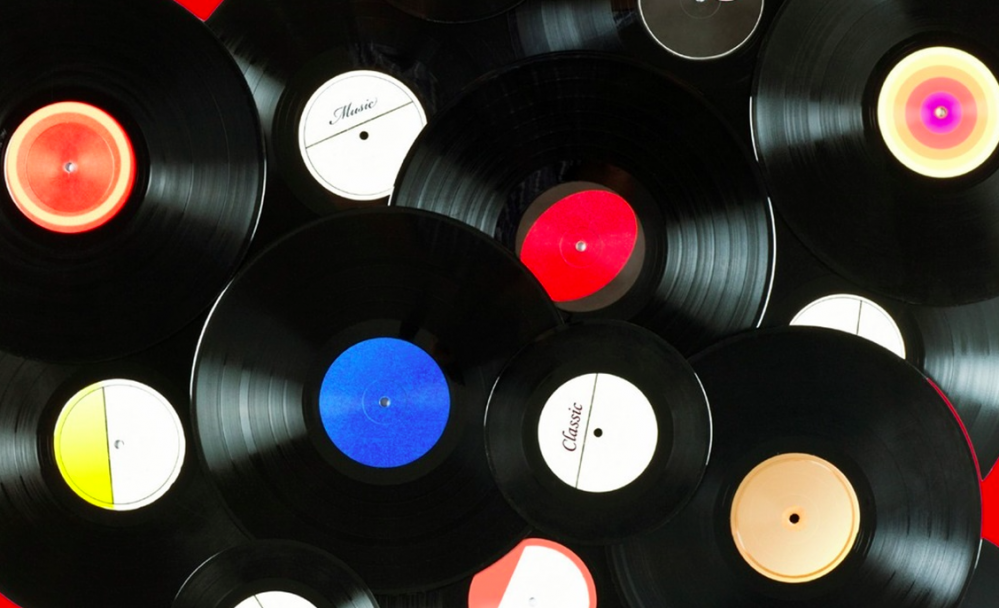 The Recording Industry Association America —  — surveyed the state the US music market in its  the sales recorded music in the United States.

The RIAA’s report indicated that physical sales have surpassed those the digital download market for the first time since 2011. Revenues for the physical and digital sectors increased 16.5% to $8.7 billion, despite the industry’s regression to its 2008 revenue level, which is 40% f “peak numbers.”

Streaming unsurprisingly comprises a large portion the US music market, accounting for up to 65% total recorded music revenues. Paid subscriptions to music streaming services like and exceeded 35 million subscribers, as compared with a total 22.7 million in 2016.

More than 300 billion songs were streamed on streaming services that show ads, including , , and ad-supported Spotify.

Downloads alternatively fell 25%, in the midst the physical market’s loss just 4%, a decrease that the summary underscores as “a lower rate decline than recent years.”

When it comes to physical formats, vinyl reigns supreme in market ascendance, rising the fastest out all physical products. Revenues from LP and EP sales rose 10% in 2017 alone, thus marking the 12th consecutive year sales climbs for vinyl, vinyl now making up 8.5% all US album sales.