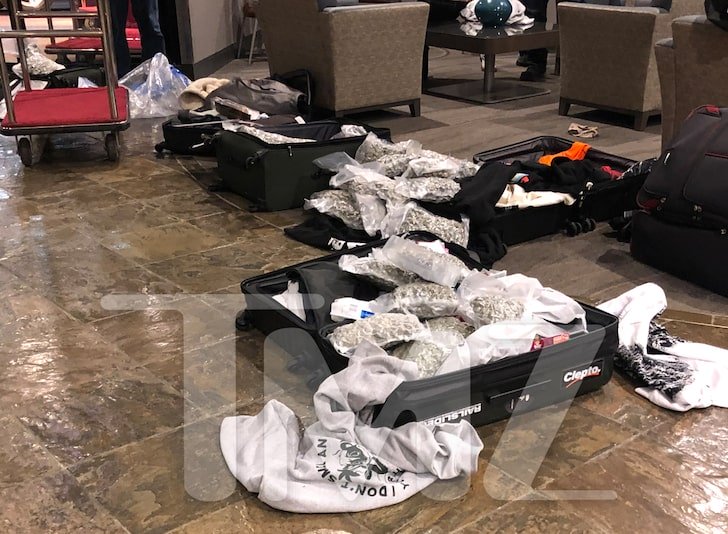 On Sunday, rapper Juice WRLD was pronounced dead at a hospital after suffering a seizure deboarding a plane at Chicago’s Midway Airport. He was 21 years old. Now, sources aboard the plane and from law enforcement tell TMZ that he took several “unknown pills” prior to the seizures.

Juice’s history of abuse with lean, or codeine cough syrup, and Percocet in the past has been well documented. A bottle of codeine was also reportedly found on the plane, along with 70 pounds of cannabis stuffed in suitcases, and three hand guns.

An official cause of death still has yet to be determined. The Cook County Medical Examiner is reportedly conducting an autopsy today, Monday, December 9.