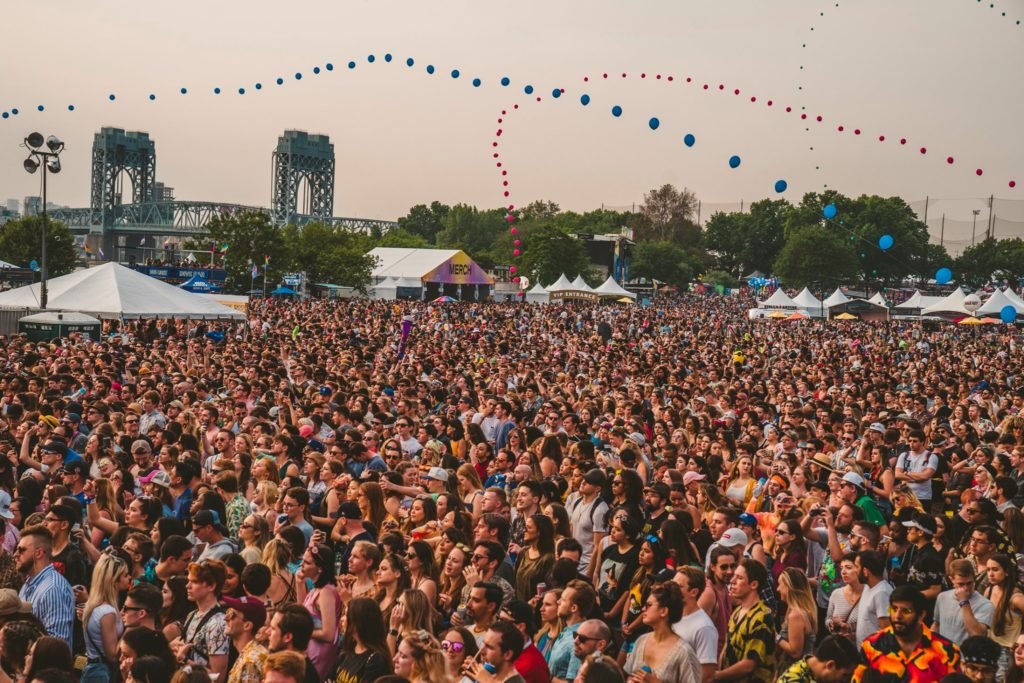 NYC’s Governors Ball celebrates its 10th anniversary in 2020 and there may be a huge change in scenery.

According to multiple reports, organizers of the music festival are scoping out a new location for next year’s installment. As of now, the official website offers a vague location — “New York City.” Gov Ball seeks to move from Randall’s Island Bronx’s Van Cortlandt Park.

Founders Entertainment’s Tom Russell has confirmed: “We are indeed exploring the idea of moving the festival to Van Cortlandt Park. A ton of people are very interested and excited about the idea.”

This isn’t the first time Governors Ball has relocated. After its inaugural year in 2011 at Governors Island, the event has stayed put at Randall’s ever since.

The festival will undergo other changes for 2020, including a new age policy. Moving forward in 2020, anyone under the age of 18 will need to be accompanied by an adult 21 or older