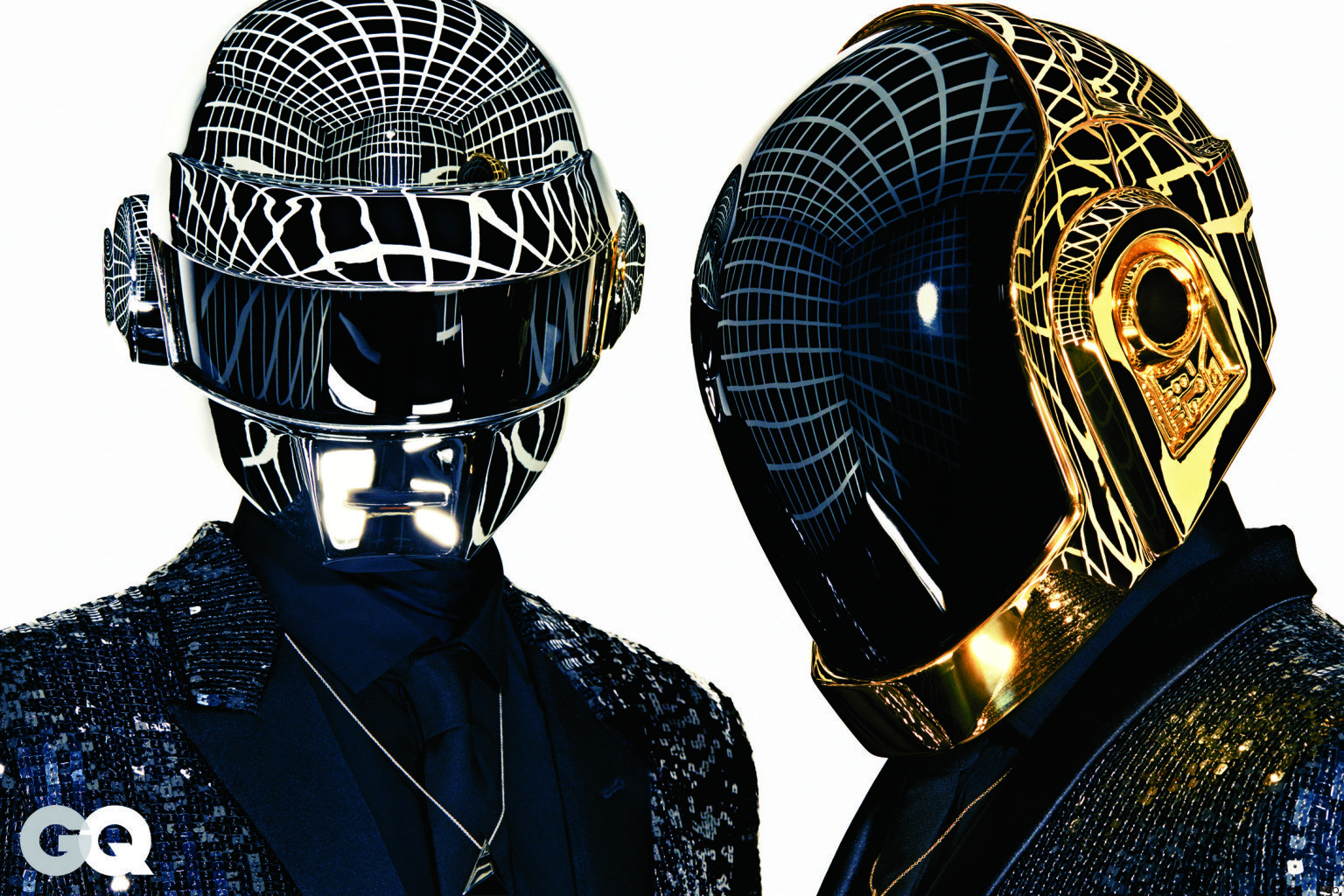 It will be seven years in 2020 since the world last heard new music from Daft Punk. Though members Guy-Manuel de Homem-Christo and Thomas Bangalter have worked on others’ projects in the meantime, the robotic duo’s own output is currently in the longest drought since the space between Human After All and Random Access Memories. (And even during that interim, they still put out a live album and scored the Tron: Legacy film for Disney.)

But now, according to popular website Has it Leaked?, Daft Punk are back in the studio and working on… something. The news came in a large artist dump of names, including Purity Ring, Drake, Tame Impala, and others, describing where they’re at in the production process. Under “in the studio,” that instantly recognizable name is also supplanted, “yeah, Has it Leaked has your back.”

Of course, who are we to believe what Has it Leaked? says? Historically, the website actually has a pretty good track record when it comes to providing information about leaks and new music. They explain themselves in a follow up tweet as well (below):

About the Daft Punk thing. We’ve nailed Gorillaz, Taylor Swift and Eminem in the past. We do have a good track record. That doesn’t mean we know exactly what they’re going to release in 2020.

Daft Punk are something of unicorns in the EDM world, so touting their return is always something to be celebrated, yet also to be taken with a healthy dose of skepticism. Only time will tell if the two French robots return to the scene next year.