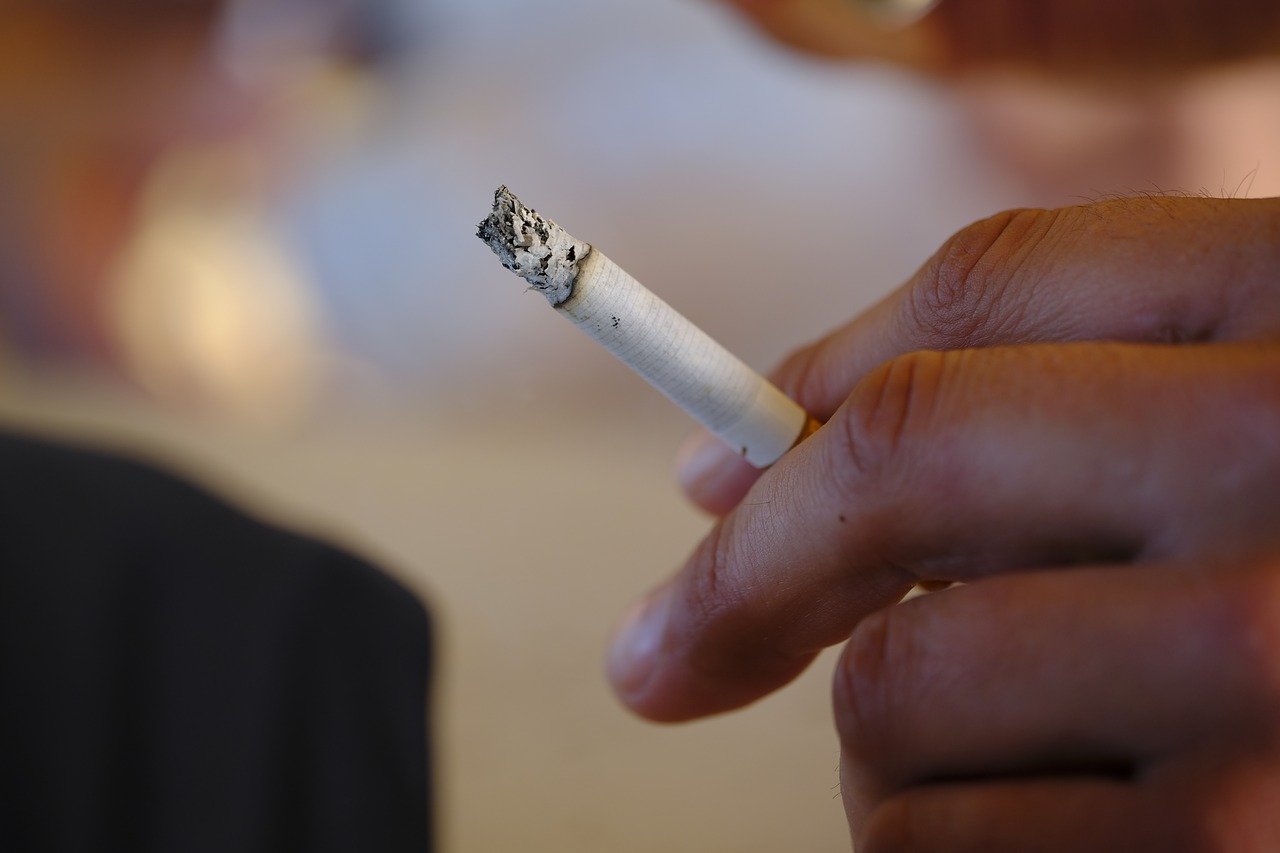 REPORT: Congress To Raise Minimum Age To Buy Tobacco To 21

In the latest push against e-cigarettes and vaping, the US Congress is now on the verge of a sweeping health care reform: Federally prohibiting the sale of tobacco products to people under 21.

Of course, such a move has been at least considered for years. But it seems the recent deluge of news about the dangers of vaping (illicit cartridges, but vaping nonetheless) has finally been the straw that broke the camel’s back in this ongoing debate.

The legislation is likely to be included in the year-end spending deal in congress, according to sources. Though spending budgets are always grounds for confrontation between both parties, “the broadly popular tobacco legislation will probably be spared from the gridlock,” writes Politico.

Politico continues, “The effort has the support of Democrats like Sens. Brian Schatz of Hawaii and Tim Kaine of Virginia as well as Senate Minority Whip Dick Durbin (D-Ill.); on the Republican side Senate Majority Leader Mitch McConnell (R-Ky.) supports it as does National Republican Senatorial Committee chairman Todd Young (R-Ind.) and Sen. Mitt Romney (R-Utah).”

Bipartisan support for the effort will likely help to push the resolution through.