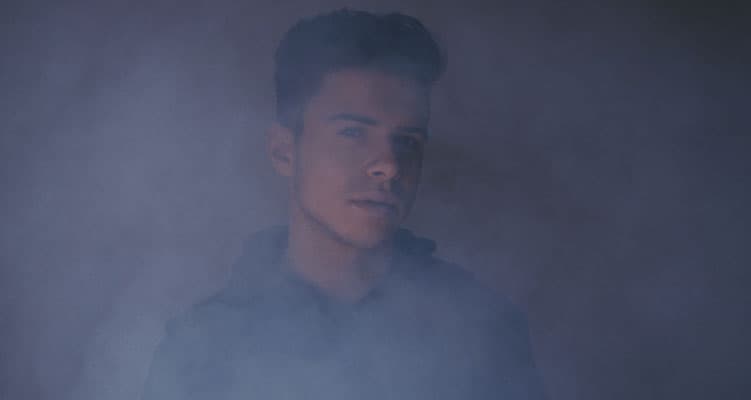 Growing up, Jackson Hirsh would hone his skills as a musician on a wide range of instruments, and would subsequently evolve into a self-dependent artist who would write, record, and mix his own material. Now, under the moniker, Rence, the Seattle-raised, NYC-based 19-year-old is set to release his debut EP later this month, and Rock With Me is the first single.

As the first track in seven months, Rock With Me is a departure from Rence’s earlier work, where the young artist ventured more into hip hop territory and even dropped bars on select tracks. On Rock With Me, he switches into a more soulful vibe with the help of Sam Gouthro. Playful keys and light chimes flow into a buttery marvel of body groove as Rence croons about the sparkle in his eye making him lose his mind and other anxieties that ail him, all with an irresistible charm that you can’t ignore.

Listen to Rock With Me below and look for the second single from Rence’s February 17 due EP, For Better or Worse, tomorrow.