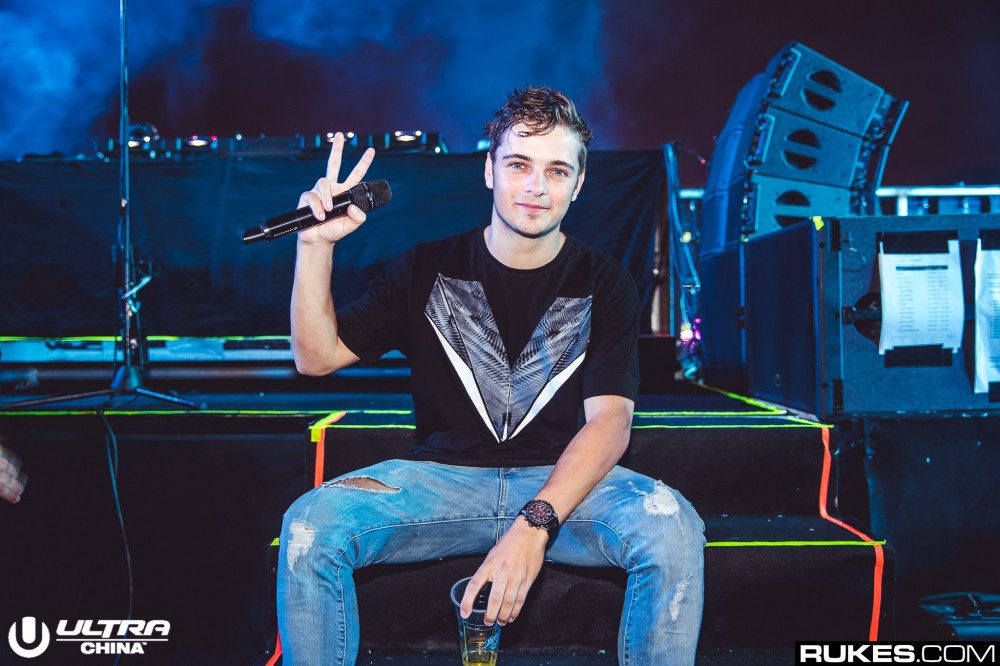 Martin Garrix has captivated the universe since dropping “Animals” a few years back. The Dutch DJ has risen to superstardom through being named DJ Mag’s #1 DJ in the World and dropping more bangers than we can count. Since the inception his record label “STMPD” Martin has continued his dominance the industry and catapulted himself into the conversation to being one the most awarded DJ’s in the history EDM. Dropping one the years best tracks to date, “Like I Do” with David Guetta and Brooks, the sky continues to be the limit for Party Marty.

Now, we are all waiting patiently for what is sure to be another show stopping release, this time with the help LOOPERS. The track, “Game Over” is set to drop this Friday, April 20th and is sure to takeover international soundwaves. Just in time for the second weekend Coachella, odds are, we hear this track played several times by various artists throughout the weekend. Be sure to check back for the ficial release this friday!