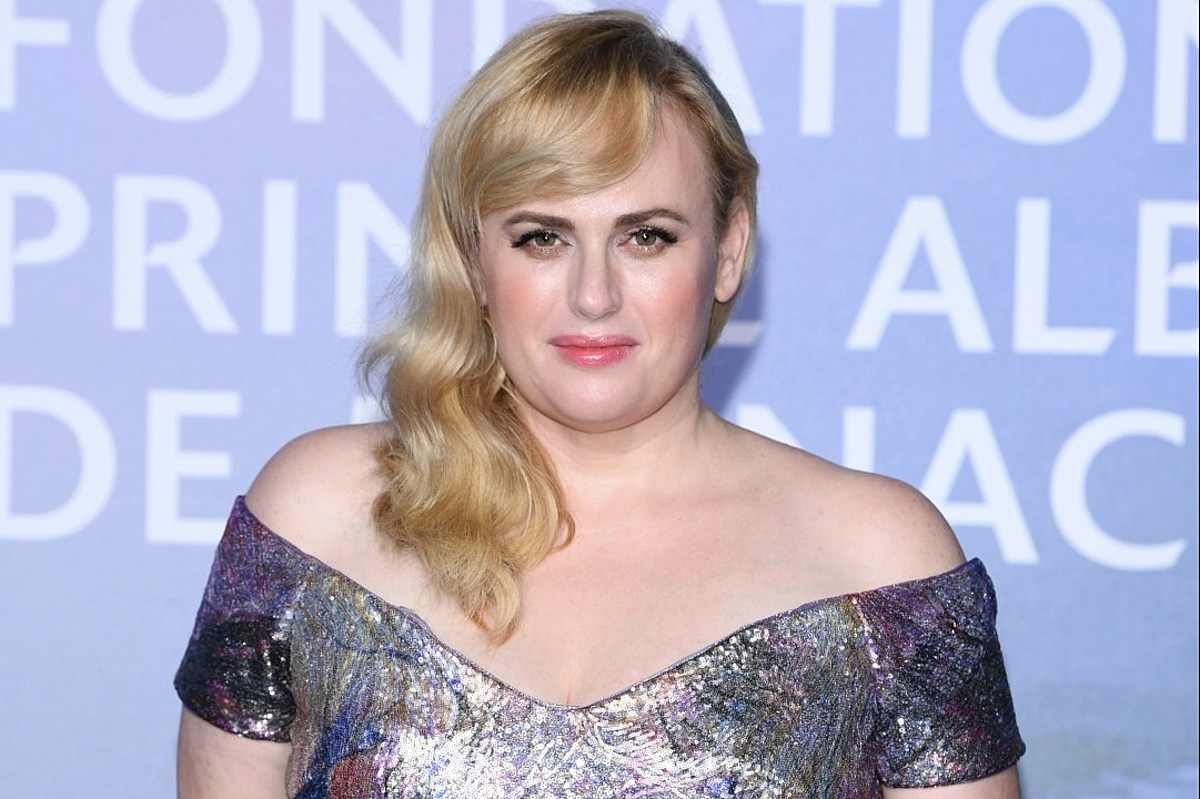 On Wednesday (January 12) a preview of the January 14 episode of Ant Middleton's Sky's Straight Talking debuted via The Sun. The pair traveled to Mexico for the travel television show.

"There was one time in Africa where I got kidnapped. It was in rural Mozambique," Wilson told Middleton. “We were on this cattle truck and these men came on another truck with a lot of guns. [They pulled up beside us] with the big guns and they were like, 'Yeah, you've got to get off your truck.'"

The Pitch Perfect alum explained that they took her group to a house in the middle of nowhere. So how did she handle the experience? "I felt like I was very good in the crisis. I was like a team leader," Wilson admitted. She suggested that they all link arms so if one of the kidnappers tried to take one of them during the night, they would know.

Thankfully, they were released the next morning with their car returned to them and nobody was harmed.

“We didn't ask any questions. We just got back on that truck and got out of there and crossed the South African border a few hours later," she recalled.

Wilson is not sure why they decided to kidnap them but she theorized that they might have believed they were trying to smuggle something into the country.