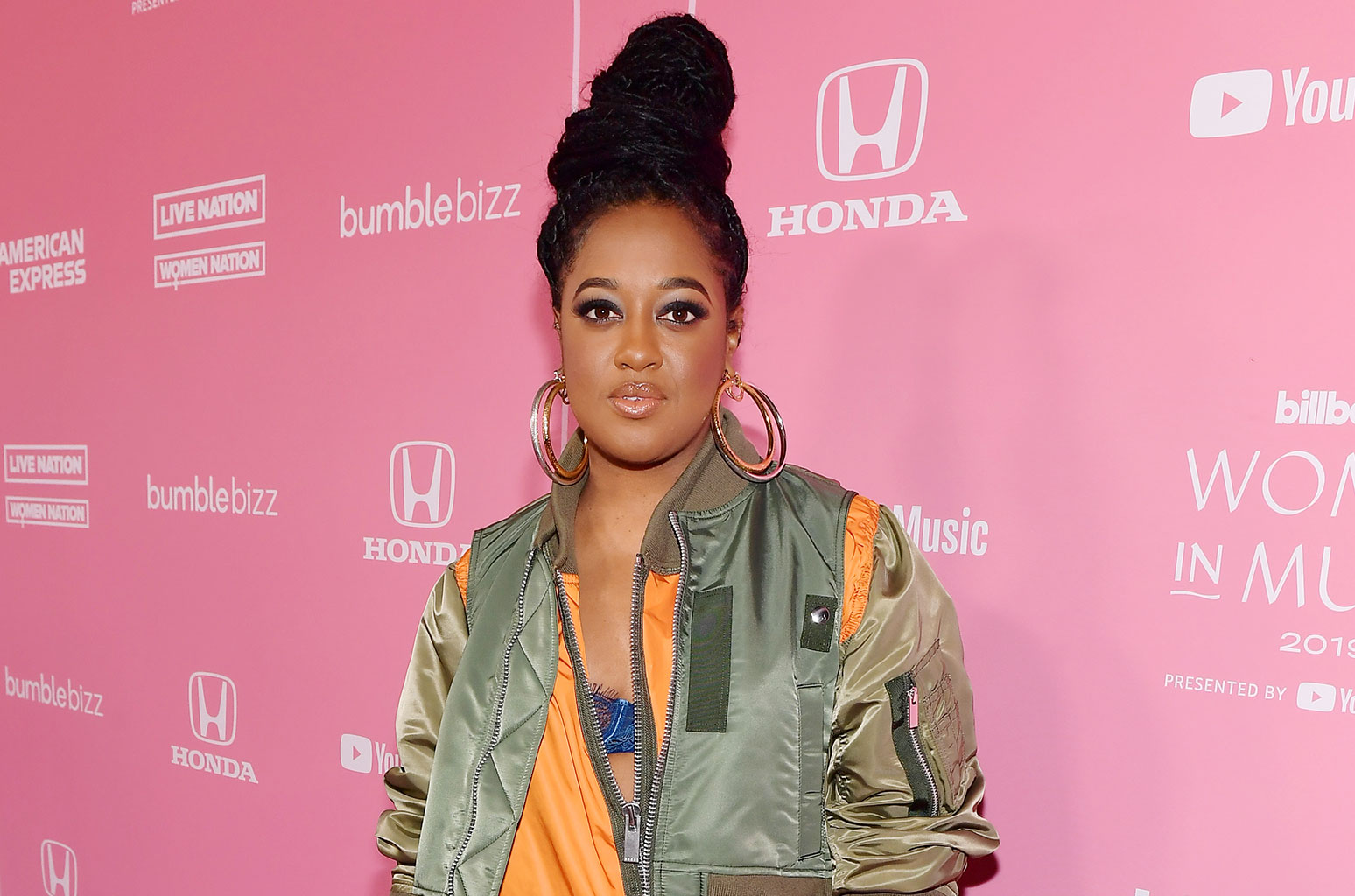 Rapsody caught up with Billboard’s Chelsea Briggs and Lele Pons on the red carpet at Billboard’s Women in Music event on Thursday (Dec. 12), discussing the importance of celebrating women, what fans can expect from her upcoming tour, and a possible collaboration with Megan Thee Stallion.

The rapper presented Megan with the Powerhouse Award, and before they shared the stage together, Rapsody hinted that she and the rising star have actually been talking about doing something together. "I think that would be fun," she said.

Rapsody has been back in the studio gearing up for a big 2020, which she says will include recording and releasing a new album, as well as embarking on her A Black Woman Created This Tour, which kicks off in February.

"t’s about women empowerment, and telling stories from the past and the present about black women and how they’ve all inspired me," she said of the tour. “There's gonna be some talking, some fun things,” she adds. “Some guest appearances here and there. It's gonna be dope.”

When it comes to the women she's looked up to over the years, Rapsody first calls out her mother and her aunts, as well as her self-proclaimed “village.” Along from those close to her, she sees Phylicia Rashad, Cicely Tyson, Nikki Giovanni, Lauryn Hill, Queen Latifah and MC Lyte as inspirations. She also notes that she loves what 19-year-old actress/activist Yara Shahidi is doing, adding, “It represents us, youth coming up to be a leader.”

You can check out Rapsody’s full interview above, and watch her present Megan Thee Stallion with the Powerhouse Award below.