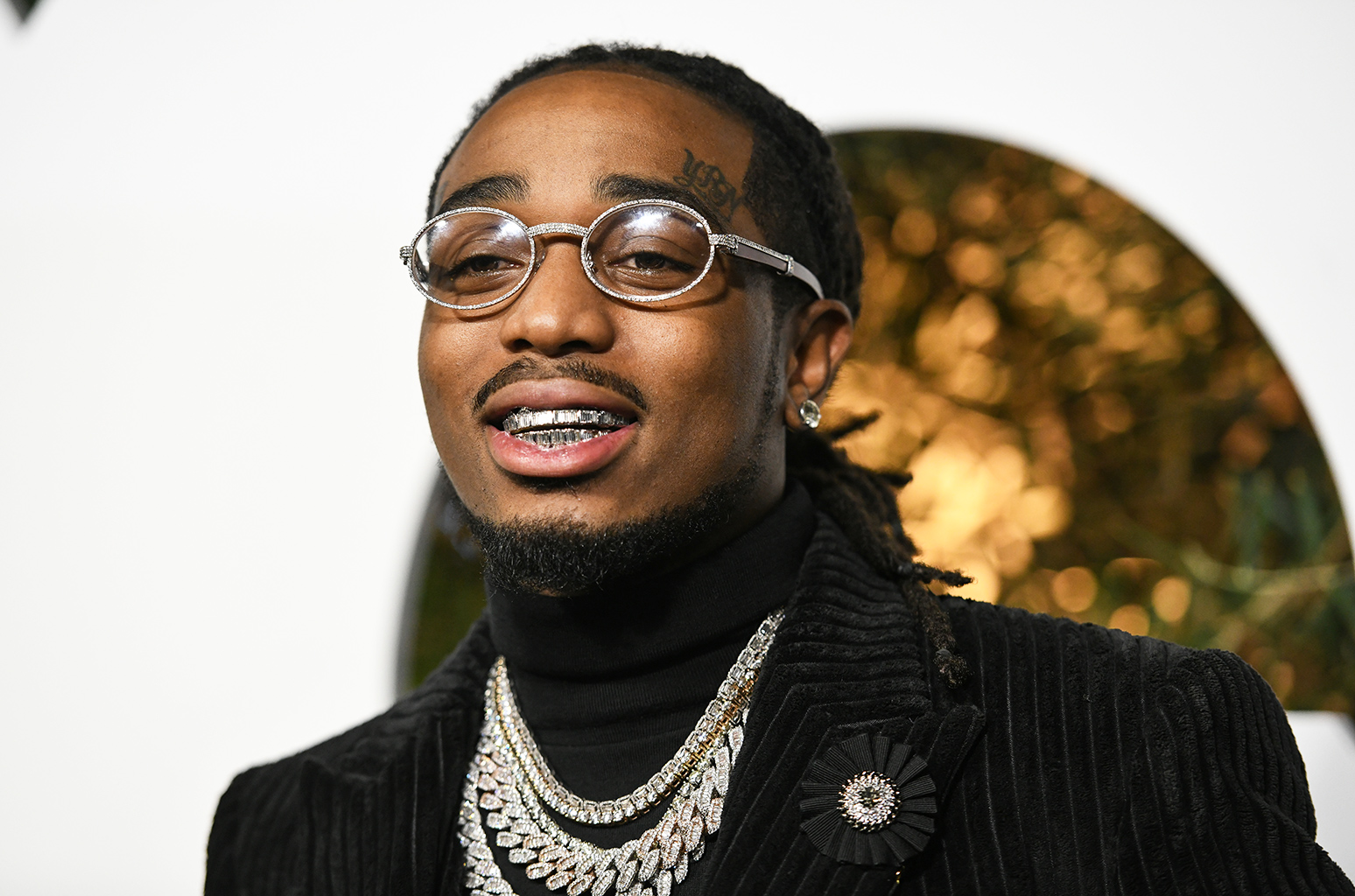 Quavo is taking his talents to Hollywood and dabbling in the movie industry. Huncho took to Twitter to announce that he worked as a producer on the new horror film The Resort.

"Wow Just WATCH MY FIRST HORROR FILM I PRODUCED," Quavo wrote after viewing the script's finished product. "The Resort Coming Soon. Thanks @willmeldman." There is no word on when or if the horror film is slated to eventually hit theaters. Will Meldman is the CEO of Double Down Pictures.

This isn't the Migos rapper's first foray into the Hollywood scene. Back in August, Variety broke the news that Quavo would be executive producing an animated series based on the Atlanta hip-hop scene for kids. "I’ve loved animation my whole life, whether on TV or in movies, and I wanted my first jump into this premium content world to be a show just for kids," he said. "It will definitely reflect the creativity, love and families in and around the nawf side of Atlanta, where we grew up."

Check out what Quavo had to say below.

The Resort Coming Soon
thanks @willmeldman