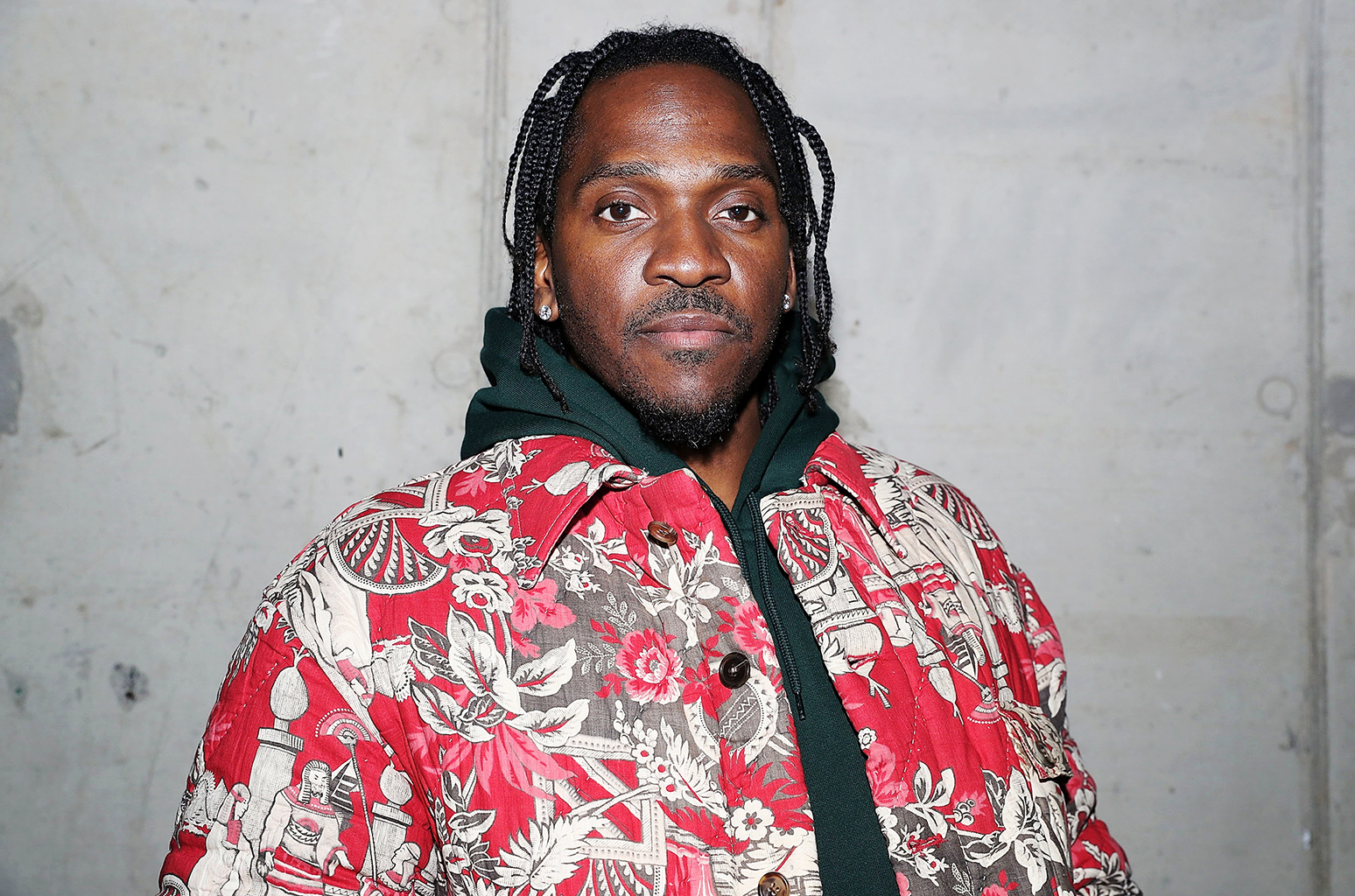 Pusha T to Open a Ramen Bar in Washington D.C.

Pusha T is dipping his toes in the restaurant business.

The rapper is a partner in an upcoming ramen and cocktail bar called Kitsuen, opening in Washington, D.C. on New Year's Eve. Kitsuen, which means “smoke” in Japanese, will be led by Tokyo chef Munehiro Mori.

The announcement comes 27 weeks after Kitsuen's Instagram page featured a cryptic tease of the restaurant, with a caption nodding Pusha's song "If You Know You Know."

If you know you know…