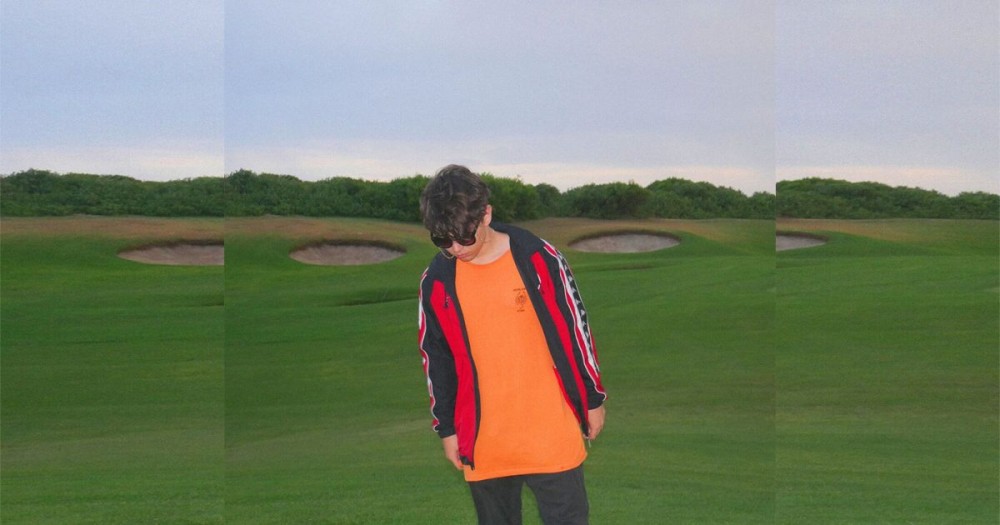 Sydney’s latest electronic prodigy, WILDLYF, has gifted us with the bragging rights for what could be his biggest flip yet – national treasure What So Not’s “Be Ok Again”. This remix adds a more-than-generous dose vibrancy and vigour to the track, and we think it’s set to be a tune you’ll hear a whole lot in the coming months.

Why? It’s all in his track record. WILDLYF’s (IRL: Conor Moran) tracks have a bit a habit spreading like wildfire across the web. His play-count has run far into the millions on Soundcloud, Alison Wonderland has been closing her sets with his Messiah remix for months (see below), and his flip Blackbear’s “Wanderlust” has more plays than the original. Oops.

It’s all highly understandable when you listen to his tracks. They’re festival-ready, high energy, but still emotionally charged. (Most the time. His ‘Chicken Soup‘ flip is just a straight up banger.) He holds these achievements at the age 18, having been on the grind since early high school days. “I remember at 13, watching all these crazy videos during that initial Skrillex wave at school, just watching everything all these crazy artists were doing and thinking “Man… that’s what I wanna do with my life.” I picked up production not long after that and it shaped every aspect my day to day life ever since.” he says.

In his remix “Be Ok Again” (featuring the world’s most unlikely EDM top-liner, Silverchair’s Daniel Johns), he hones in on all the best elements What So Not’s creation – the twinkling opening scale, those stabbing pre-chorus synths, the soaring chorus – and amplifies them by 10. The energy rises and falls in a way that’s criminally smooth, and a drop that’s glitched-up, heavy, and just the right kind whack.

He let us know here at Stoney that he’s been putting the finishing touches on his original material over the past few months. “The idea this track was to take it back to where I was in early 2017, just me, in my room making these remixes songs by artists that inspired me; What So Not was the obvious choice, I think he’s a very special artist to myself and lots other Australian acts. What resulted was something super personal and groundbreaking for me creatively. A rare occurrence where I had to take one step backwards to take two steps forward.”

If you hear this one now, you can tell your mates “I told you so.” when you’re throwing down to it in the club for months to come.

Peep below, and stay tuned to WILDLYF’s for his 2018 happenings. “At the risk sounding cliché, there’s definitely some really big stuff happening behind the scenes but for now I’m keeping my cards close to my chest, I can say you’ll definitely be seeing heaps from me this year though.” he says.