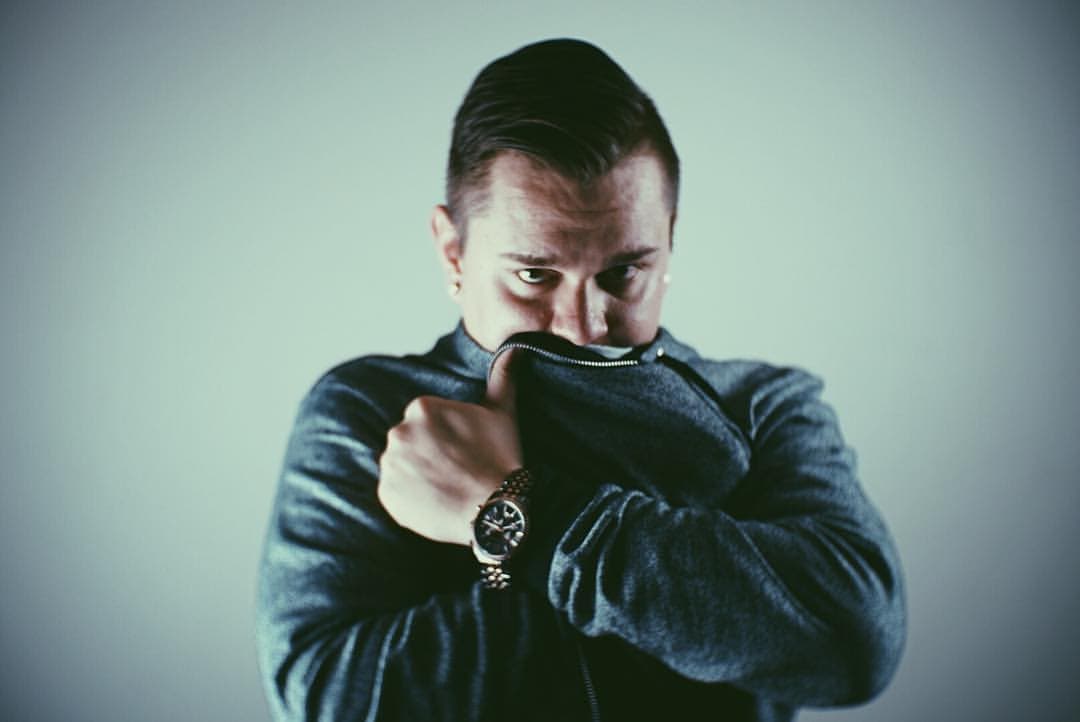 Back in January, emerging emcee/songwriter, Teammate Markus, kicked off the year by releasing his debut album titled Prices. The Tempe, Arizona-based artist has now returned with a moody new video for Drunk As Me.

From musicians to visual artists and everything in-between, the struggle of the artist is one replete with years of hustling and the blood, sweat, and tears that come with it. Sleepless nights are spent consumed by hopelessness and the feeling of doubt that moans in your belly next to noxious defeat. On Drunk As Me, Markus reflects on these struggles and whether it’s worth continuing down this path when it seems like the world is against you. Over Blodge and Harry Mars’ wavy backdrop, Markus slides from singing to dropping bars with ease with shots of him in the desert and his rock that makes it all worth it. Watch the KLVG & TIMO directed video right here and hit Prices.