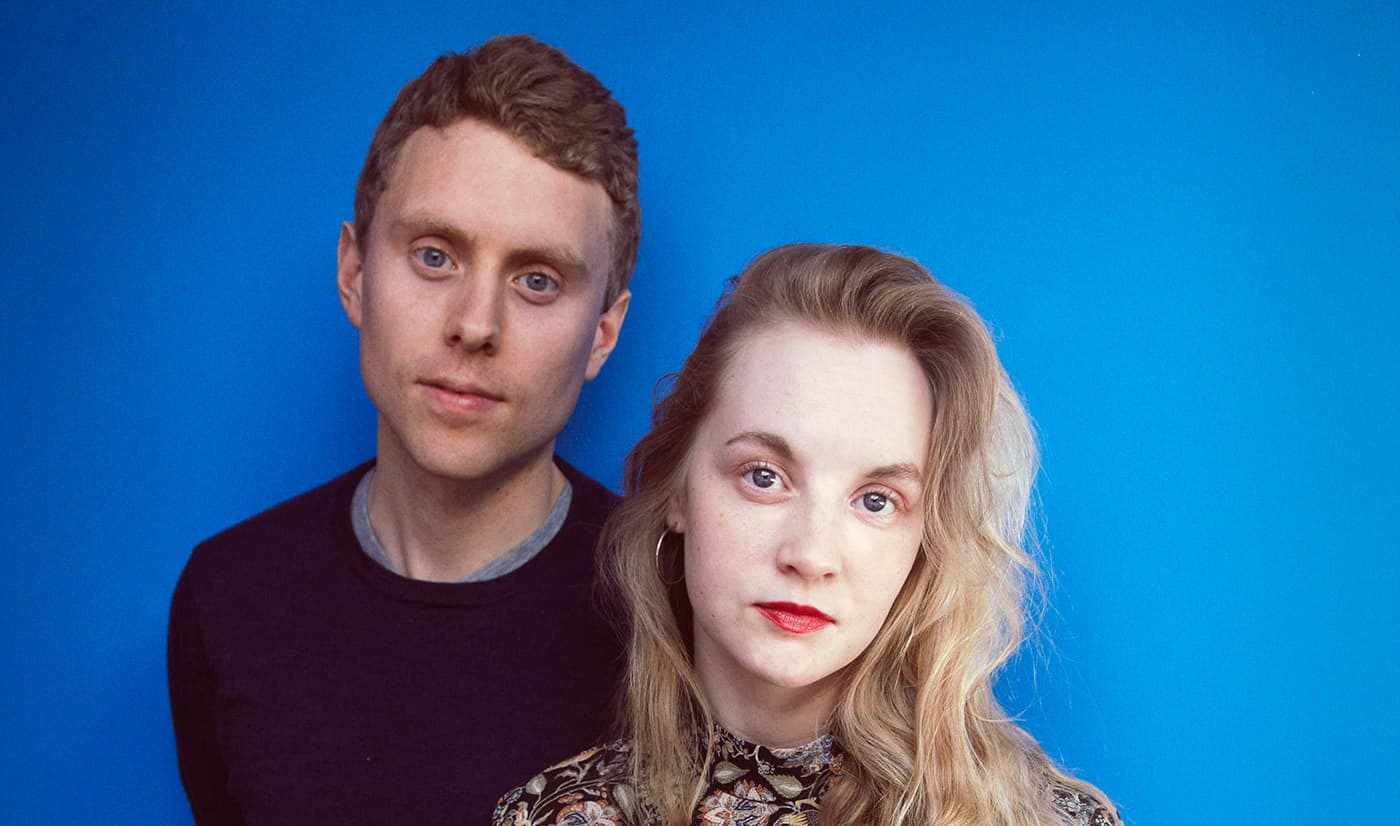 Following a feature for Long Enough, the gracious London-based dream-pop duo Drömstad bring us the first look at their new video for Leave It. Filmed on the natural limestone cliffs of Durdle Door, Dorset, England, the video is a light homage to Michelangelo Antonioni’s 1960 classic “L’avventura” and features a deafening isolation. On these quiet shores, Ned Gartside’s shimmering guitar yawns and blisters the landscape with an alabaster hue. Between shots of a sea that can blot out the past and the infinite lull of the open azure sky is Amanda Martta Larsson’s lucid voice. It soars and impregnates the cracks of the listless mountainside as the sea parts with a cold silver stare.

Watch the duo amongst the mesmerizing Durdle Door and listen to their newly released debut EP, milk!, right here.