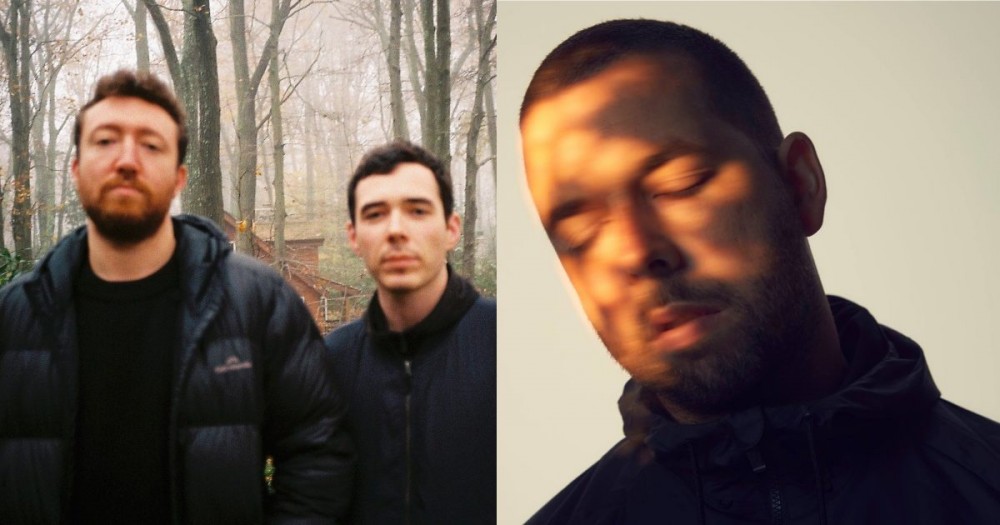 In the signature chrome-plated fashion the Melbourne masterminds, the remix provides a radical new makeover to the original tune from the acclaimed Paris singer songwriter

Beginning with a cacophony garbled vocals and tectonic shifts percussive thuds, the track soon arrives at a solid four-to-floor groove grounded by an earthy bassline. The percussion soon leads to a stunning set ghostly chords blessed with Grace’s tortured vocals. Without lingering in suspense, the groove returns once more to build up into a euphoric climax.

With the emotional sincerity likened to that a Burial track, the remix also proves to be club-ready, with a polyrhythmic percussive drive reminiscent the likes Jon Hopkins and Four Tet. With such a stunning remix under their belt, the Melbourne duo seem to be exploring wild new sonic territory. Check out the Ara Koufax remix ‘Downstate’ below.