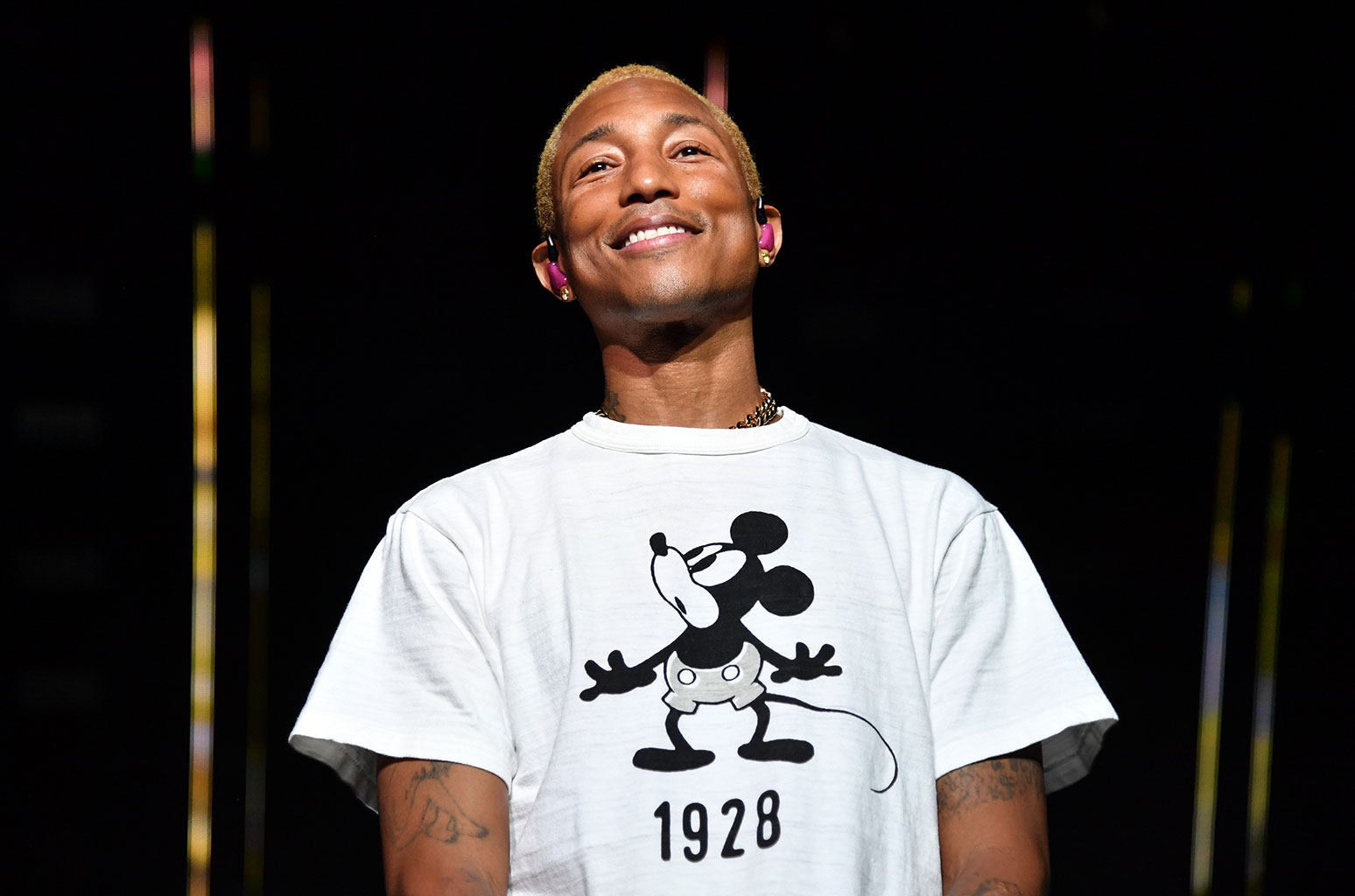 Post Malone, A$AP Rocky, Tyler, the Creator to Play 2020 Something in the Water Festival: Full Lineup

Pharrell is bringing Something in the Water back for a second year, as the festival will return to Virginia Beach on April 24 and run through April 26 of 2020. The star-studded lineup was also unveiled on Thursday (Dec. 12), with Post Malone, A$AP Rocky, and the Migos among the names set to hit the stage.

The entire lineup was announced by the principals at the 12 high schools in the Virginia Beach district on Thursday morning (Dec. 12), continuing Pharrell's passion for recognizing the influence and appreciation of educators. Other artists slated to take over the beachfront festival include Tyler, The Creator, Chance The Rapper, Wale, Usher, Trey Songz, Snoh Aalegra, Nelly, Lil Tecca, Playboi Carti, and Clipse.

Tickets are scheduled to go on sale to the public starting on Dec. 14 at noon ET on the event's official website. Programming for events prior to the festival has also expanded, as Pharrell is bringing some of the smartest minds from various industries like media, culinary, technology, and health and wellness to Virginia Beach to speak earlier in the week from April 20 through April 23.

Find the Something in the Water flyer for the entire lineup below.