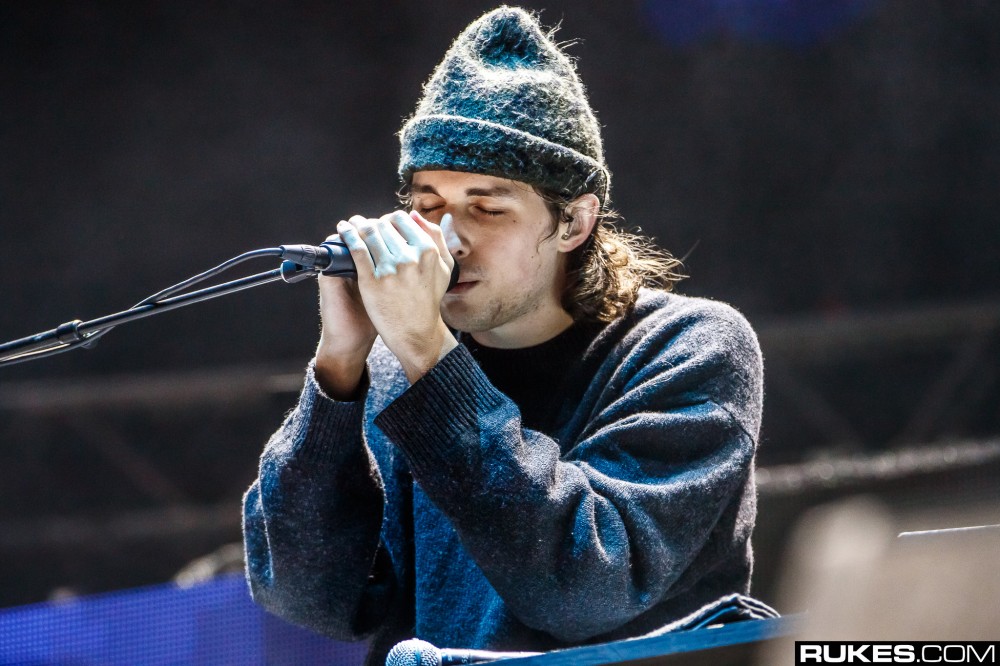 Porter Robinson has seen a tremendous amount success with his latest project and alter-ego, Virtual Self. What initially started as a passion project soon became a fan favorite, as Porter demonstrated his new sound is just as captivating as what fans came to expect with his previous work. Porter recently sat down with MTV to talk about the project and the inspirations which drove him to go after a classic trance sound. In a surprising twist, it was actually Calvin Harris who helped inspire him.

It all started when Calvin tweeted out his love for the ‘Ghost Voices’ by Virtual Self which caught Porter entirely by surprise.

Porter explained that it meant a ton since the two artists never interacted before that tweet was sent. He went further and explained that it was Harris’ 2009 megahit ‘I Am Not Alone’ which inspired his journey to create the new side project.

“I was just really surprised when Calvin tweeted that out, …] I’ve never interacted with him before, ever, and even as Porter we never had any relationship. Often times people won’t even say that kind things when their buddies release new music, so I messaged him and I told him – and this is true – that I think his track from 2009 ‘I’m Not Alone’ was really inspirational for this project. It’s one the only tracks from the last 10 years that sort gives me that classic sort trance feeling.”

In other news deadmau5’s remix ‘I Am Not’ alone made it on our list best remixes all time. And Calvin Harris has set the world on fire with his new track with Dua Lipa ‘One Kiss’.