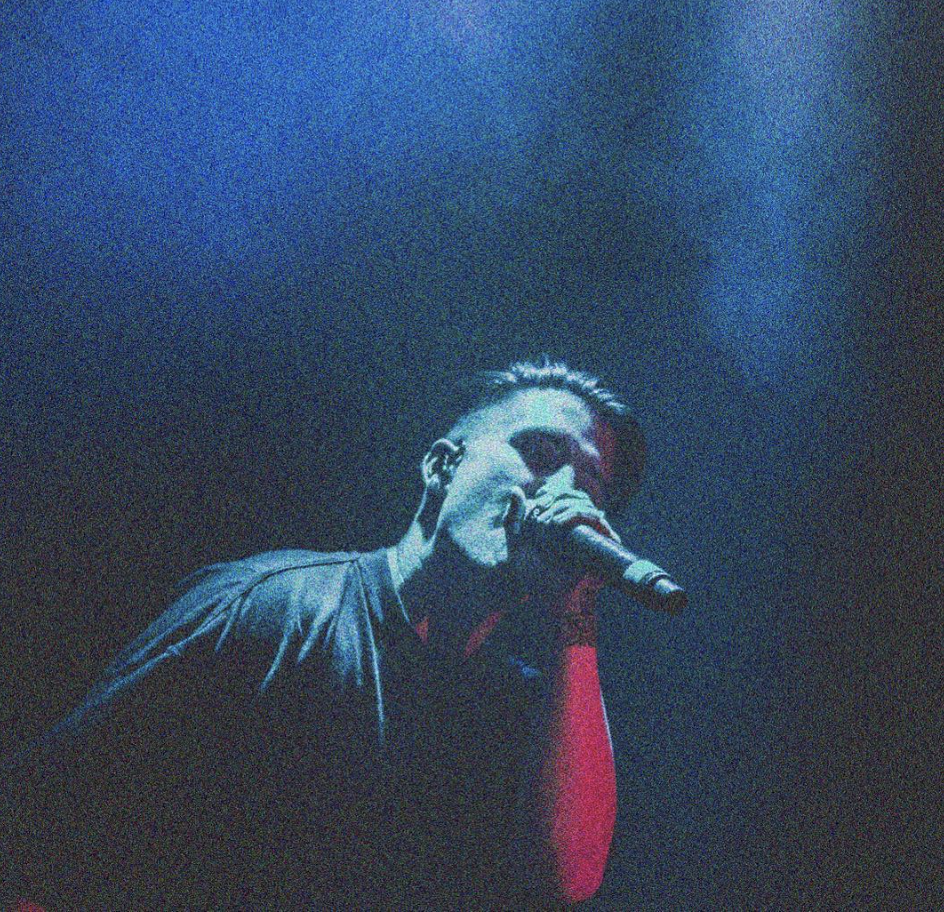 Pop Star Logan Henderson gets an insane remix by rising EDM Trio TELYKast. In this whirlwind a remix our emotions sore to new heights, while weaving through an array sounds and spectrums. Enough about the song, just listen below and get lost in the oasis. (For more on Logan & TELYKast see below!)

About TELYKast
Living together in a house in Los Angeles where they have rebuilt their bedrooms into pressional recording studios – TELYKast is a trio literally living, sleeping and breathing music. Constantly in a creative mindstate, they create high energy pop exclusively made with organic instruments. The hyped group has sold out every live show that they’ve played, and with an iconic and innovative live setup consisting a DJ, a guitarist, and a vocalist – the three musicians blend their various musical influences in a way that’s never been seen on the mainstage before. “A lot sounds in our tracks are organic and we live by the philosophy that we can create nearly any sound without using synths. We really enjoy playing live and performing our unique mix both DJing and playing live instruments simultaneously. With a mission to push the boundaries and shift the needle, we’re here to innovate the dance scene and change it up a bit” TELYKast says. Consisting Trevor who grew up in Los Angeles gigging with metal bands, Linus who grew up in Manhattan playing blues guitar, and Kyle from Dallas – who was inspired to start DJing when he went to Sweden and fell in love with dance music – TELYKast is a mixture both geographical and musical backgrounds.

For more about Logan Henderson, visit:

For more about TELYKast, visit: