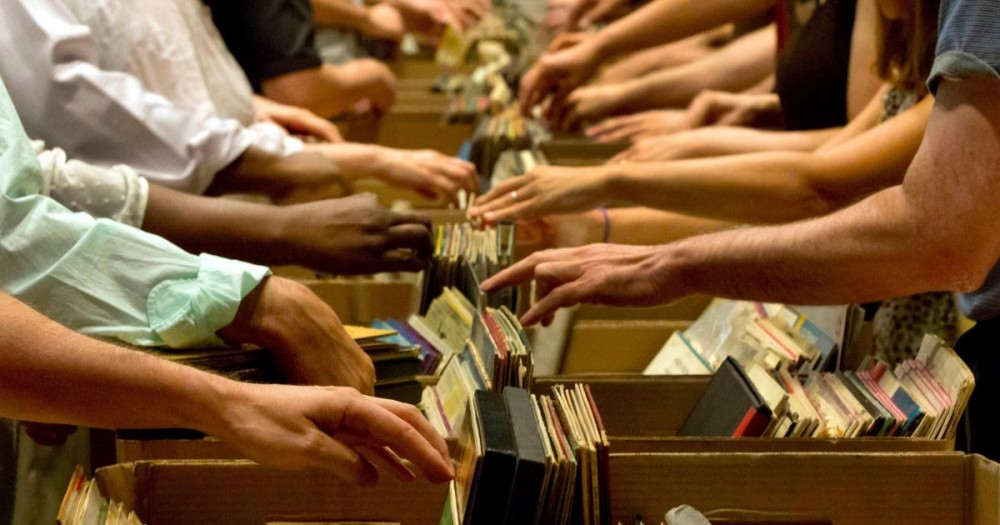 Fresh conducted by the Recording Industry Association America (RIAA) has declared that in 2017, music downloads accounted for 15% overall music sales in North America, while physical sales were responsible for 17%.

Despite the evident rise in physical sales, streaming services including and Apple Music still reign supreme, holding a market share 65%. Incredibly, streaming services netted a whopping 5.7 billion in sales in 2017. In contrast, digital download sales dropped by 25% compared to physical releases which only fell by 4%.

Vinyl enthusiasts are being praised for their efforts in raising the number physical music sales throughout the US. It appears that formats including the trusty CD (which fell by 6% in sales) are being superseded by vinyl which rose a confident 10% and netted over $395 million across America in 2017.

If you’ve been living under a rock, it appears we are in the middle a vinyl renaissance. As those who seek musical enlightenment trawl through record stores across the US in search hidden gems to deploy on their turntables.