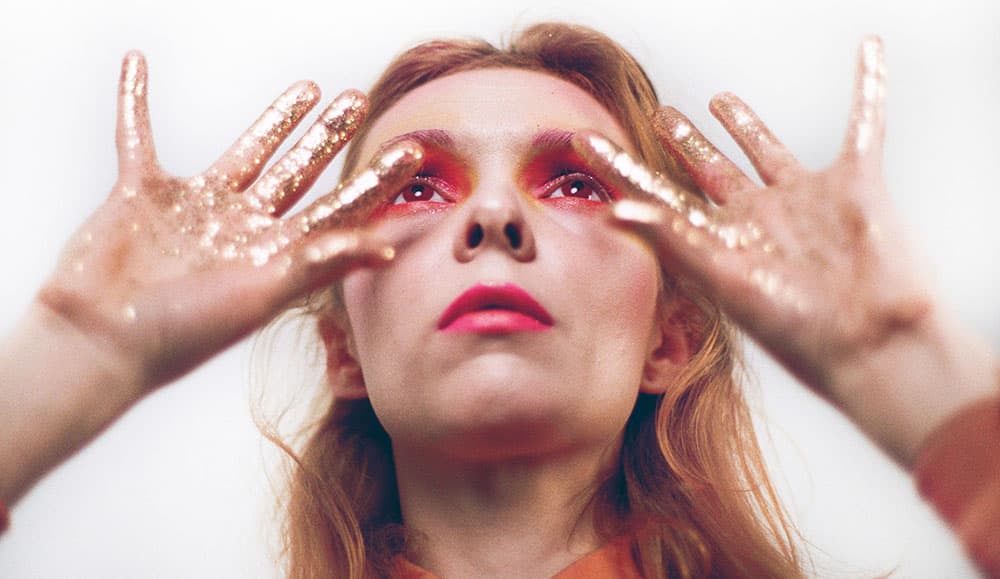 It’s been almost four years since Petra Glynt released her last project titled Of This Land. Now, the Toronto-based singer/producer/visual artist has returned with the powerful This Trip.

Inspired by climate change and the false gratification we receive from the notifications that light up our phones, Glynt unleashes a maelstrom of vibrant sounds. A rumble of wild punctuated bass ripples with a cascade of tribal vocals that swirl with exotic fervor. Textures made of liquid shrapnel cut to the bones like a starved volcano as Glynt’s operatic vocals are thrust to the forefront in a spiral of blinding urgency and raw energy. Mesmerising and engulfing, this is a welcomed return. For the single, Glynt explained:

“I wrote ‘This Trip’ almost two years ago. It was potent then and it is more so now. It is the product of my frustrations between the mounting global climate crisis and the presence of digital distractions – the kind that isolate us and make us passive consumers of information. Also the kind that give us false, fleeting feelings of gratification – patting us on the back for no tangible achievement whatsoever. I ask, how can we move forward this way? The song is a general call for urgency.”