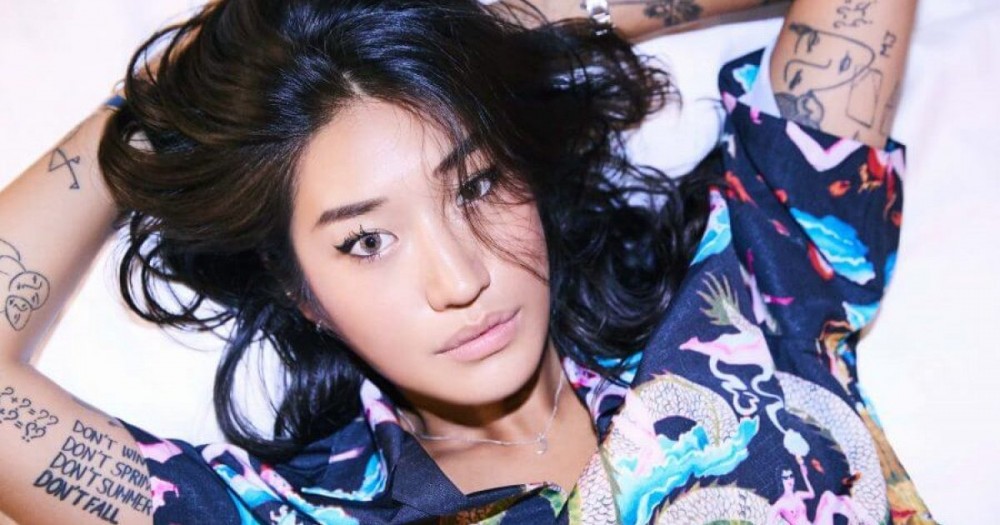 Berlin based, Korean DJ/Producer Peggy Gou had a packed 2017 and started the new year touring all over the world including a trip down under. The Techno and House heavyweight has been slaying her sets across a number venues and events in various countries in Asia and Europe.

Gou is set to make an appearance at Coachella this year as well as tour a stack more countries such as Sweden, Brazil, Malta, Croatia and the UK. Besides travelling and touring all year round and almost 24/7, Peggy Gou has dropped some exciting news that’s got her fans super hyped.

March 2 will see Peggy Gou’s second Ninja Tune release, a three track EP titled Once. Gou has shared details about her forthcoming EP stating that the project will explore and draw influence from Electro, African music and 90’s House. The EP will be pressed on to vinyl with one tune on side A and the two on side B. She has also confessed that she is singing on her new EP, which you can hear on her latest release.

The EP drops on Ninja Tune March 2 but while we wait, give her lead track It Makes You Forget a spin!